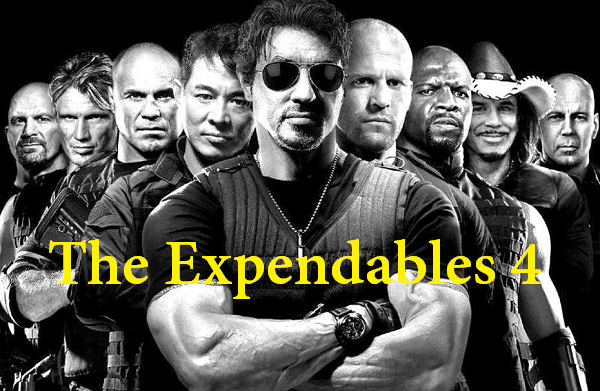 The Expendables 4, one of the movies that fans have been waiting for, was the result of the success of the first film Expendables which debuted in 2008 and has since grown into a very profitable franchise with the release of two further action-thriller film.

The cast of The Expendables 4 remains actor Sylvester Stallone as Barney Ross who first announced that he would be a part of Expendables 4 in 2014. Jason Statham, Dolph Lundgren, and Randy Couture have reprised their roles and are all back working together to entertain the audience. Tony Jaa and Megan Fox are the new faces of the film.

Although the release date of Expendables 4 has not been officially announced, rumors suggest that film will open in theaters in the middle of 2023. We will notify you as soon as possible as the release date is officially published, so please subscribe to our notification. 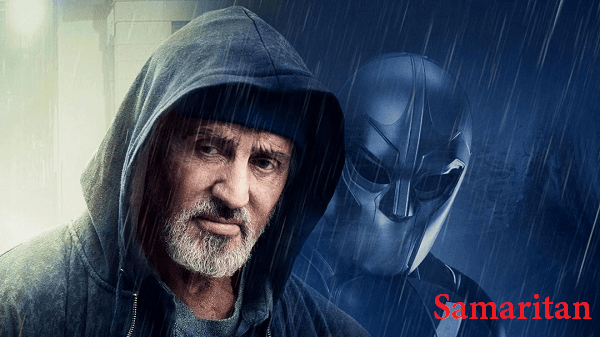 Samaritan is Sylvester Stallone’s upcoming fantasy superhero film. The film is adapted from the graphic novel Mythos Comics described as a dark superhero film and directed by Julius Avery.

Sylvester Stallone will play Stanley Kominski, Javon Walton as Sam Cleary, Martin Starr as Arthur, Moisés Arias as Percy Smith, and Dascha Polanco as Isabelle is the star of Samaritan.

The film’s release date has been postponed several times, but now the fixed date of August 26, 2022, has been announced.

3. Guardians of The Galaxy Vol 3 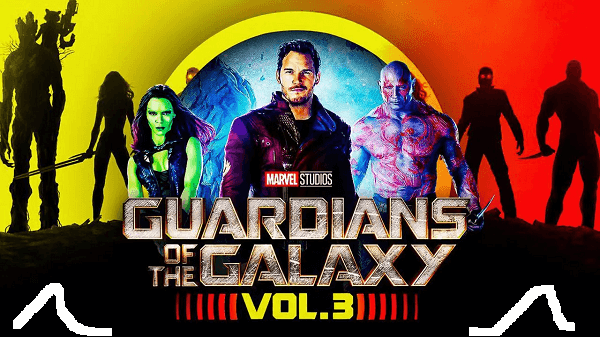 The premise of the Guardians of the Galaxy film, which takes place after the events of Avengers: Endgame, is likely to center on the hunt for Gamora, the daughter of Thanos who journeys from the past to fight alongside him and his army in the conflict.

Other than that, this film might be based on Rocket and Groot’s origin narrative.

The fans really enjoyed the two films from this series that were produced in 2014 and 2017. The official theater release date for Guardians of the Galaxy Volume 3 is 2 May 2023, which has been announced by Marvel Studios.

Sylvester Stallone will be part of the upcoming Marvel superhero film Guardians of the Galaxy Vol 3 in a supporting role. 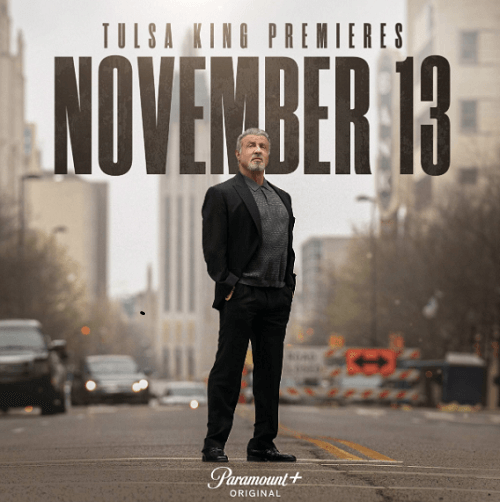 After Manfredi was released from prison and ostracized by his boss to set up shop in Oklahoma.

Realizing that his mob family may not have his best interests in mind, Dwight slowly builds a crew of an unlikely group of characters, to help him build a new criminal empire on what for him might as well be another planet.

What new series is Sylvester Stallone in?

What is the title of Sylvester Stallone’s new film?

Will there be a new Rambo?

Sylvester Stallone will make a comeback in Rambo: Last Blood (Rambo 5) as the rebellious one-man army that civic society drew first blood from. The film’s director, Adrian Grunberg (Get the Gringo), and producer Avi Lerner will collaborate on Stallone’s screenplay.