Bad Romeo is a Thai drama in 2022. Let’s see my response and review after watching this drama. 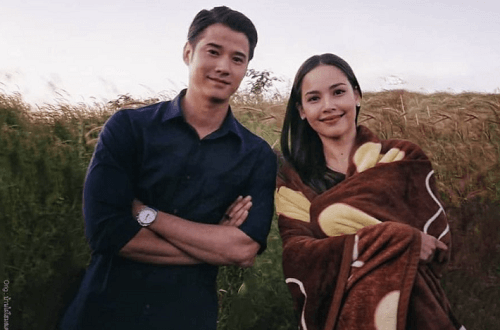 It tells the story of two people who were separated for 7 years and then meet again in much better conditions.

The special Saikim meets the unfortunate owner of the garage, Kaokla. The two knew each other and then did not see each other again for seven years.

However, Kaokla is now Carl Raman, the adopted son and heir to the business of Asian millionaire Raman. Saikim herself had become the full heir to her father’s hotel business and was no longer the innocent girl Kaokla had met.

The story isn’t new, but I like that most of the confrontations are consensual, and not like typical Thai lakorn slaps and kisses. I would say this story is angsty, light slap kisses, and mostly romantic.

Mario and Yaya act very well, and Yaya plays her role perfectly as a naive innocent girl, dealing with her first love, heartbreak, and how she deals with events in life, but in the middle, I hope she escapes all this mess. his father, his family, his best friend, and all the negative people around him.

Mario and Yaya do great chemistry with and I feel this time Yaya really stepped out of bounds because it wasn’t awkward and I appreciated her acting (Although I’m still not a fan of her). Mario is someone I became a fan of with Thong Ek and I love how he can play the role of a cute and mischievous boy very much.

Other than that, all the supporting characters do a great job. Overall, the actors have done a good job of portraying humanistic values ​​with character flaws. This shows how even good people can be forced to do bad things at times due to circumstances and personal prejudices. 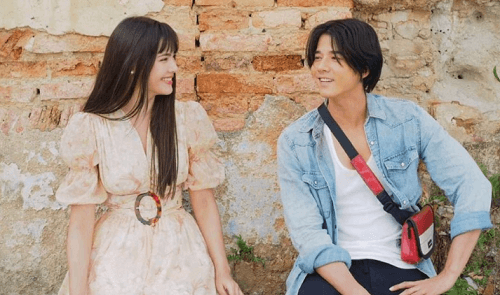 Is Bad Romeo in Netflix?

Yes. You can watch Bad Romeo on Netflix

Is Bad Romeo popular in Thailand?

The final episode of this drama received ratings of 4.1 percent, according to Nielsen Thailand. Overall, “Bad Romeo” garnered ratings of 3.05 percent on Thai channel 3 and became the drama with the highest average rating in 2022. Many fans would like to see Mario Maurer and Yaya Urassaya collaborate once more in the upcoming drama.

Bad Romeo will tug at your heartstrings as you experience happiness, and sadness together. There’s no denying how Yaya and Mario brought some wonderful chemistry to the small screen…so much so, I’m not even sure they realized how wonderful it was.

Overall, this is one of the best Lakorn I’ve ever watched, although the story is very simple and you’ll know the ending.

My advice, if you’re planning to watch Bad Romeo, you might want to get sick the next day, as you’ll be watching seventeen episodes in a row. Ha ha ha