Mik Thongraya is a Thai-Danish actor who works for Channel 7. He was born on November 28, 199 in Sao Hai, Thailand. He started his career by joining “Dream Star Search” in 2008 and won the best new actor award.

Since 2010 until now, Mik Thongraya has starred in many dramas. Well, for that we have compiled a list of the 10 best Mik Thongraya Thai dramas below! 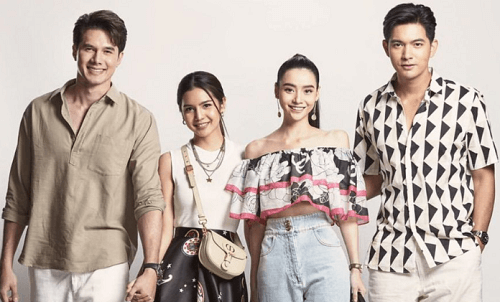 Innocent Lies is Mik Thongraya latest drama. It was released in 2022 with 17 episodes. In this drama, Mik Thongraya plays Gun, a man who is good at business but not at his marriage. He will now divorce his wife.

Now he and his wife are fighting over a property from their divorce, one of which is Twilight Resort. Gun will win in this case because he has solid evidence. When his wife finds out about the evidence, he devises a cunning plan and offers Wimala a job to steal the evidence from Gun. 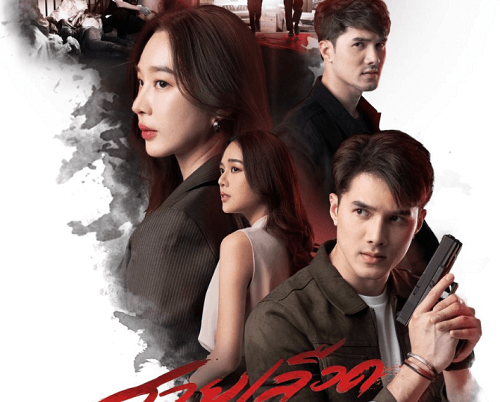 Divided Heart tells the story of Joe and Jay, identical twins with opposite personalities. When their mother died, Joe believed their father deserved to die. Shortly after, their father actually died and Jay mistook Joe for the killer.

It also involves the love triangle they have for a girl. Mik Thongraya’s drama was released in 2022 with 17 episodes. 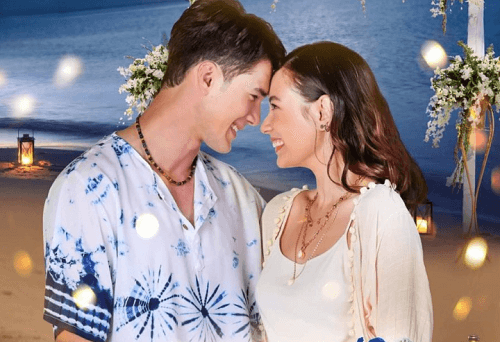 However, just as their love blossomed, a pregnant woman came claiming the man was her husband. He brought her back. So Moya tried to forget him, but he came back with a complete memory. The Mik Thongraya series was released in 2021 with 17 episodes. 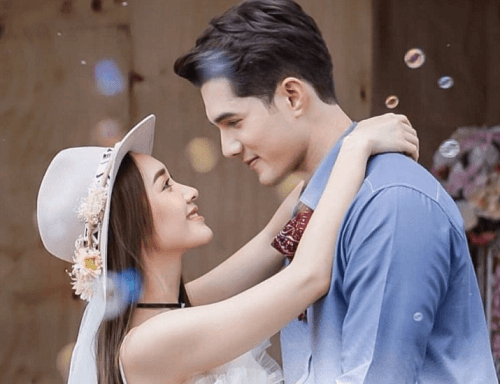 Lisa is a rich and spoiled girl who has just returned from her studies in England but finds her parents in debt. He had to work to pay off his debts.

Don (Mik Thongraya) is the grandson of a very famous farm owner. He was appointed by his grandfather as his successor on the condition that Don must marry and have children within one year. Otherwise, the farm will be given to his cousin.

Don’s mother loves Lisa like a daughter, so she encourages them to get married. It’s also about forced marriage. Released in 2020 with 17 episodes. 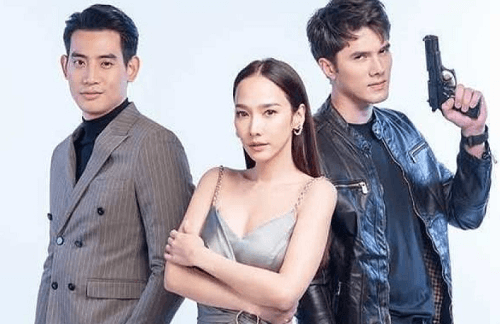 The storyline follows Jett, a handsome man who is forced to become a hitman due to his dark past and troubles.

One day, he is hired to kill a woman. It should be a simple job, however, complicated by the fact that his target, Sophita, is his ex-girlfriend’s sister. This leaves him with only two options. To protect Sophie or kill her. It was released in 2020 with 19 episodes. 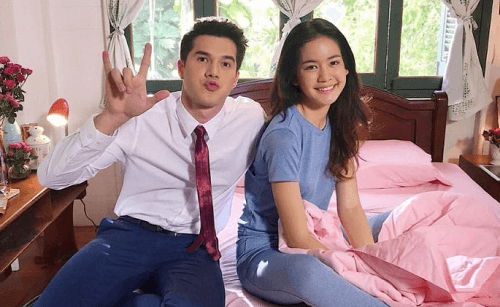 It tells about the time travel of Namneung, a young woman. Recently he was not doing well and had a big fight with his mother. Worse, heaven decides to punish Namneung and after praying to a mysterious goddess, his life changes drastically.

He wakes up with strangers whispering to him and sees himself in the mirror with long hair when yesterday he had a short haircut. He finds a newspaper and realizes to his horror that he is 3 years ahead.

However, an even bigger surprise awaited her – the one who woke her up was her husband. Songklot, a handsome mixed man, works at a school as a Thai language teacher. It was released in 2019 with 15 episodes. 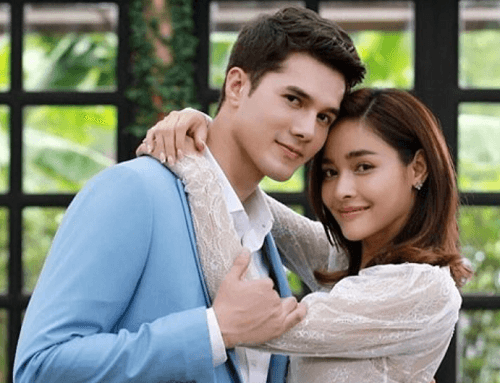 Maysarin, a famous socialite who was engaged to Sarut, left her on the wedding day. Kadethaen is a 30-year-old real estate entrepreneur who is waiting for Pinmanee, his bride at the reception of a luxury hotel, but he sees Pinmanee running away from the marriage with another man.

Kade walks to a party on the beach, where she meets May, who is still in her wedding dress drinking alone. They started drinking together and people thought they were a couple. It was released in 2018 with 16 episodes. 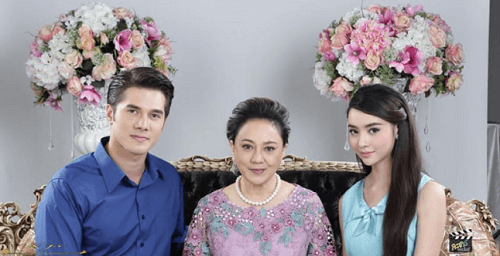 Tells the story of Massaya’s family who was expelled from the Rattanamahasarn family because his father married his mother, who was believed to be a “low class” Malay woman.

Both of his parents had died early he was raised by his maternal grandfather. Many years later. Massaya grew up as a free-spirited woman, childish and a little rough.

The head of the Rattanamahasarn family, Massaya’s grandmother, feeling sad and guilty about the past, orders her grandson Lak to bring back Massaya.

Massaya after returning to the Rattanamahasarn family felt like an outcast with arrogant rules, ethics, and a family that looked down on him. He could only feel comfortable with Lak. Meanwhile, she constantly faces bullying from their cousins and mother. It was released in 2017 with 17 episodes.

This drama tells the story of Fahsai (Mik Thongraya) who is heartbroken after his ex-girlfriend cheats on him. But she still has the courage to ask him to take her back, so to avoid him, Fahsai’s friend takes her on a trip to Japan.

While there, Fahsai was held at gunpoint by a Hong Kong mobster named Daniel Wong. The man was shot and needed a place to stay that night so he ordered Fahsai to take him to his hotel room. And that’s how their story begins… It was released in 2016 with 12 episodes. 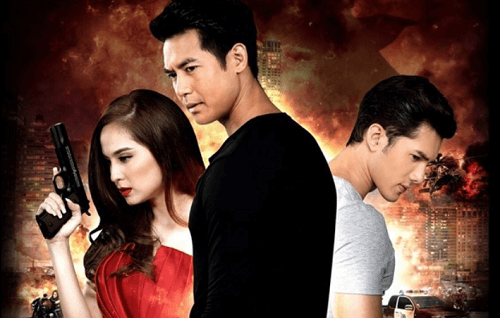 It tells the story of Chart and Yod, two assassins who are both experts at their jobs. They constantly compete and fight with each other over every issue and want to be number one in the eyes of their boss. This Mik Thongraya drama was released in 2016 with 16 episodes.

That was a list of the 10 best Mik Thongraya dramas that you can watch. He is a handsome actor who has had a long career with a series of dramas and films he has starred in. Thank you for reading this article.