If you’re looking for a list of dramas with Park Bo Gum in them, here we have you covered.

Park Bo Gum is an actor, singer, and musician from South Korea and is currently affiliated with Blossom Entertainment.

He received acclaim for his various television drama roles and was greatly admired for his acting talent.

He has received many awards such as Top Excellence Award, the 30th KBS Drama Award, and Acting Award, 16th Korean Assembly Grand Prize.

In 2016, he became the youngest artist to be named Actor of the Year by Gallup Korea. Here’s a list of the best K-dramas with Park Bo Gum starring in them. 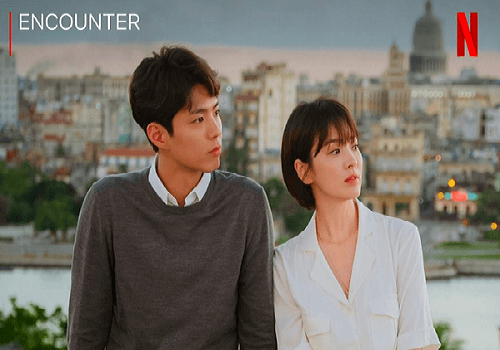 What happens when a meeting between a man and a woman who seem to have nothing in common develops into a complicated love story?

It tells the story of Cha Soo Hyun, the daughter of a politician who goes through life unable to choose her own path.

After graduating from college, she is required to marry without love to the son of a rich conglomerate. A marriage that only benefited her politician father, but she later divorced.

Her life takes a turn for the better when she meets the simple and kind-hearted Kim Jin Hyuk. Kim Jin Hyuk is a young man who enjoys life and finds happiness in small things.

He works various part-time jobs to make a living but is looking for a steady job. One day, he decides to travel abroad and meets Cha Soo Hyun.

The K-drama starring Park Bo Gum was released in 2018 with 16 episodes. It’s available on Netflix, Viki, Hulu, and Apple TV. 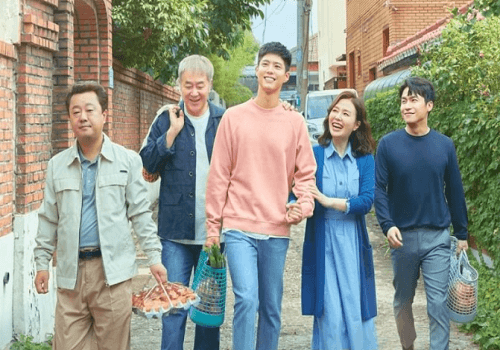 This is a drama about the growth records of young people who struggle to achieve their dreams and love without giving up.

This generation’s dream has become a lavish and passionate record of young people pursuing their dreams in their own way, bringing passion and joy.

Sa Hye Joon is handsome, smart, and popular. He man works as a model but what he really wants is to be an actor. He has auditioned for many acting roles but has yet to find success.

Meanwhile, Ahn Jung Ha works as a makeup artist who is bright and cheerful on the outside but lonely on the inside. Jung Ha vents his stress and frustration by becoming a fan of an idol.

Drama with Park Bo Gum It was released in 2020 with 16 episodes and you can watch it on Netflix. 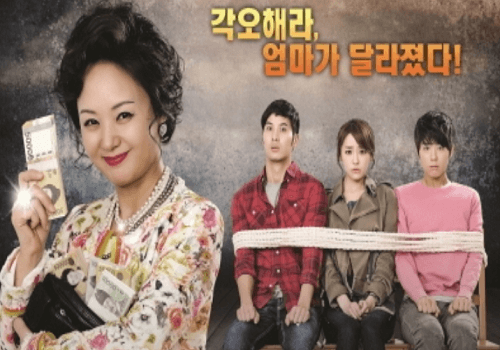 Yoon Bok Hee’s family is a private money lender who has three children. He has Alzheimer’s and his three children have had a hard time finally becoming adults.

On the other hand, Jang Hoon Nam lost his parents when he was young and lives with his deaf older brother. He then meets designer Go Young Chae, who is Yoon Bok Hee’s eldest daughter.

Jang Hoon Nam and Go Young Chae work in the same company, at first they often fight but eventually start to fall in love. This tv show with Park Bo Gum was released in 2013 with 48 episodes. 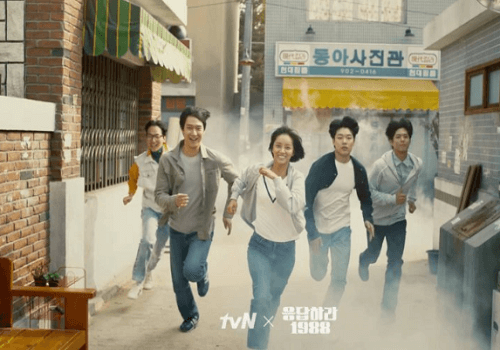 Reply 1988 is one of the best dramas starring Park Bo Gum. In this drama, Park Bo Gum plays Choi Taek.

Choi Taek is a genius baduk player who dropped out of school to turn professional.

He and five of his childhood friends live in the same Ssangmundong neighborhood in Seoul, leaning on one another to get through their challenging teenage years and set a path for their future.

The show was released in 2015 with 20 episodes. You can watch the series on Netflix, Viki, and Apple Tv. 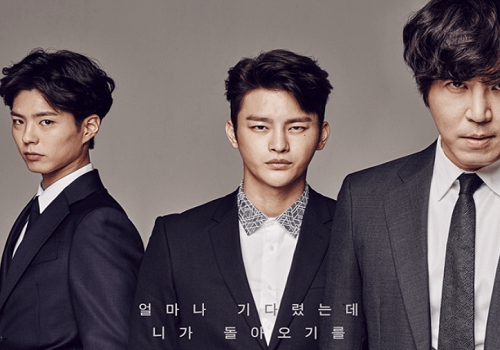 It tells the story of genius profiler Lee Hyun who returns home to Korea after something from a case he sent triggers memories he thought were lost forever.

Unbeknownst to him, one of his team members, Detective Cha Ji An, has been investigating him for some time.

He realized that his father was murdered and his brother had mysteriously disappeared. It involves a criminal named Lee Joon Young who wants to find and imprison.

Each seeks to uncover the other, unaware that they have been drawn into a dangerous game of cat and mouse.

This tv show with Park Bo Gum was released in 2015 with 16 episodes. You can watch that on Viki and Apple TV.

6. Love in the Moonlight 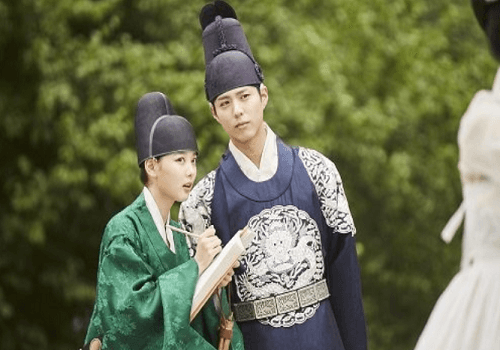 Hong Ra On is a woman who disguises herself as a man to protect herself and her family. She also advises men on dates, even writing love letters to clients, but meets Crown Prince Hyo Myung instead.

After Ra On is forced to become a eunuch by a loan shark, Crown Prince and Ra On become attracted to each other.

The drama starring Park Bo Gum was released in 2016 with 18 episodes. You can watch it on Netflix, Viki, and Apple Tv.

That was the list of the 6 best dramas with Park Bo Gum. Thanks for reading this article, have a nice day.