If you are looking for a list of Jo Jung Suk best dramas, here we have compiled the list. Jo Jung Suk is a South Korean actor who is under a single agency called JS Company, (formerly under JAM Entertainment).

He began his career in theatre, starring in “Spring Awakening”, “Hedwig and the Angry Inch”. After nearly a decade on the stage, he made his film acting debut as a comedy supporting actor in the 2012 box office hit “Architecture 101”.

After that, Jo Jung Suk began to regularly star in dramas and movies. So, here is the best list we have compiled below!

Note: here we only include dramas where the main character is played by Jo Jung Suk. “Familiar Wife and The Legend of the Blue Sea” was a good drama but we didn’t include it. 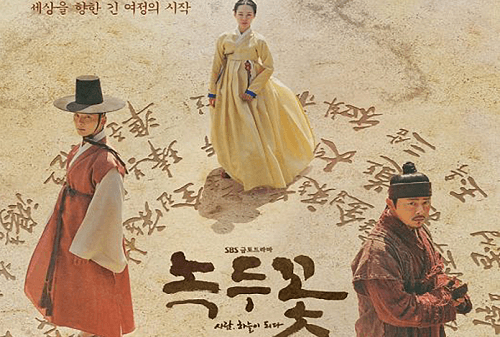 It is set during the Donghak Peasant Revolution (1894-1895), telling the story of two half-brothers who find themselves on opposite sides of the conflict.

Baek Yi Kang is the first son of a prominent and wealthy family. His father was a well-known local government official, while his mother came from the lower class.

Her mother’s low social status and being born out of wedlock caused people to look down on her.

Meanwhile, Baek Yi Hyun is Yi Kang’s half-brother who is handsome, smart, and polite. Yi Hyun has everything and treats his stepsister with respect.

In this series, Jo Jung Suk plays Baek Yi Kang. It was released in 2019 with 48 episodes and is available on Netflix, Viki. 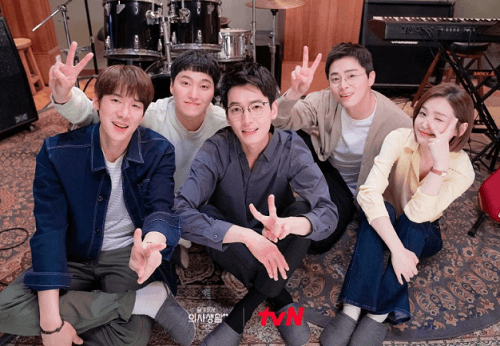 Hospital Playlist tells the story of 5 doctors who have been friends for 20 years. They began their undergraduate studies in 1999 at the same medical school and are now co-workers at the same hospital and have a band together.

They spend their seemingly ordinary but actually special days in the hospital, a place known as a microcosm of life. The place where one is born and one’s life meets its end.

In this drama, Jo Jung Suk plays Lee Ik Jun. This is one of the best tvN dramas that you can watch on Netflix. 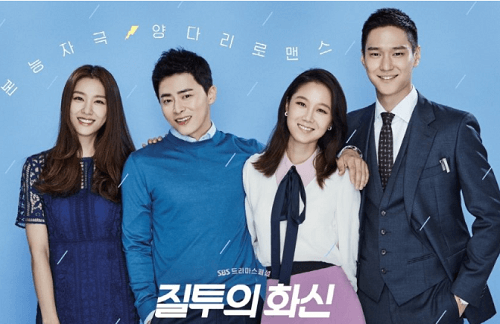 He’s as fierce a competitor as will be found in the reporting world, and pursues stories relentlessly. He then meets meteorologist Pyo Na Ri.

Pyo Na Ri doesn’t have a bright career like her partner, she attends a third-rate college and only has a temporary contract with the station.

Despite her tacky appearance, Na Ri has worked really hard to get to where she is today, even doing odd jobs.

Now the two see each other as rivals in the race to become the station’s most valuable employee. But their rivalry makes them fall in love.

In the tv show, Jo Jung Suk plays the character Lee Hwa Shin. It was released in 2016 with 24 episodes, available on Netflix and Viki. 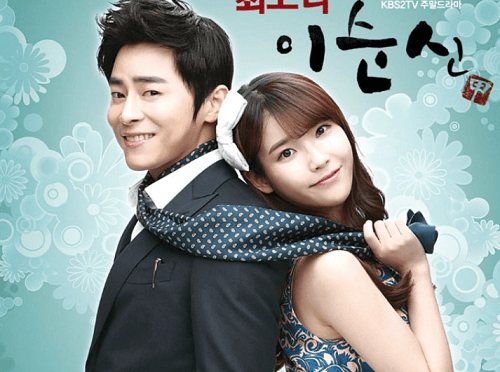 Tells about Lee Soon Shin experiencing difficulties after the death of his father. He and his mother then struggle to find happiness.

Lee Soon Shin is the youngest member of a successful family. Despite her family’s success, she seems to have failed to inherit any talents and is marked as a freak though she remains an intelligent, lively, and courageous girl.

Once he met the head of the agency named Shin Joon Ho, and he changed his life.

Shin Joon Ho is a man who is confident, cold, and competitive. He then changed after starting to understand the true meaning of success through Lee Soon Shin.

This is one of the best dramas starring Jo Jung Suk. It was released in 2013 with 50 episodes and you can watch it on Viki. 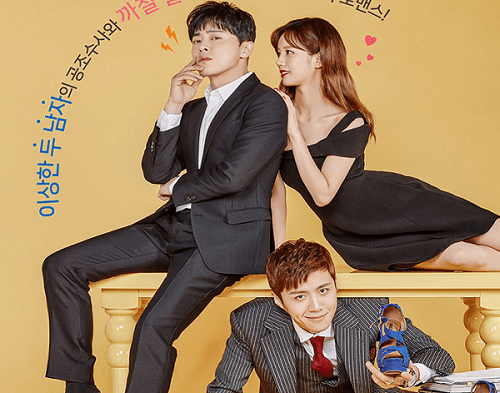 Tells about Cha Dong Tak, a detective who has a strong sense of justice. He is feared among criminals for showing no mercy.

One day due to an incident, his body was taken over by Gong Soo Chang, a con man who is quite clever. Now Cha Dong Tak must share a body with criminals while fending off serious impending threats.

In this Korean detective series, Jo Jung Suk plays Cha Dong Tak. It was released in 2017 with 32 episodes, available on Netflix and Viki. 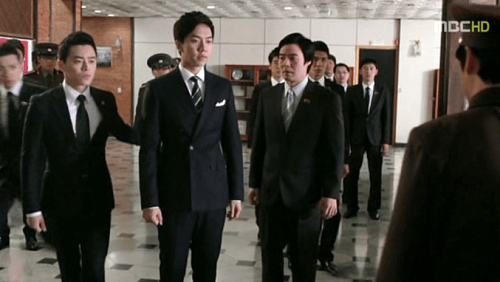 With stamina, and all-terrain strength, she is the perfect warrior woman, but she has never fallen in love. Kim Hang Ah’s goal is to fall in love and get married.

On the other hand, Lee Jae Ha is the prince of the South Korean monarchy. His personality and good looks epitomized his royal position, but he had little interest in pursuing politics.

Even though he looks perfect on the outside, Lee Jae Ha is actually very materialistic and straightforward about his own desires.

Once upon a time, disaster struck the royal family of South Korea, and Lee Jae Ha found himself on the throne. But at that time North Korea and South Korea were negotiating to end the war.

As part of the negotiation process, he and Kim Hang Ah were asked to get engaged. The drama starring Jo Jung Suk was released in 2012 with 20 episodes. It’s available on Netflix, Viki, and Amazon Prime Video. 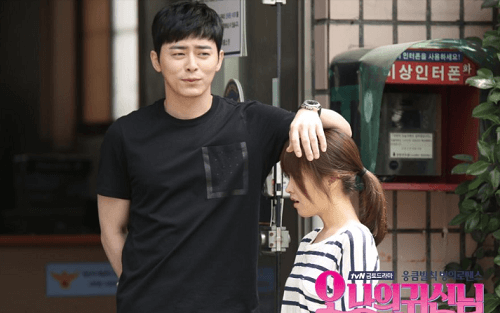 It tells the story of Bong Sun, a shy young woman, who is possessed by the ghost of a lustful virgin. She is insecure about herself, and because of her shyness, she doesn’t have any close friends either.

She works in a restaurant as an assistant but isn’t good at anything, and mostly just gets scolded a lot. His grandmother was a witch doctor so ever since she was little she could occasionally see ghosts.

Meanwhile, Sun Woo is a fully committed star chef with confidence in his food and craft.

Bong Sun secretly has a crush on him, although he doesn’t pay much attention to her because he is always surrounded by women.

But one day, Bong Sun starts to act differently, sheds her shy personality, and continues to flirt with Sun Woo.

This Korean food drama was released in 2015 with 16 episodes. You can watch it on Netflix, Viki, Amazon Prime Video, and Disney+ Hotstar.

That was a list of the 7 Best Jo Jung Suk Dramas that you must watch. You can watch it on several platforms, such as Netflix, Viki, and Amazon Prime Video. Thanks for reading this article, have a nice day!