Do you like watching detectives solve crimes & catch serial killers? Here are some of the best Korean crime investigation dramas that are recommended for viewing.

Sometimes when you’re tired of romantic K-dramas and crave something a little more thrilling, Korean series about detectives and investigations are the best.

This is where the thrilling Korean drama detective comes and will entertain you with various cases that must be resolved.

We’ve compiled a list of the 15 best Crime-themed Korean dramas below to help kick-start your journey into a different world of Korean drama. 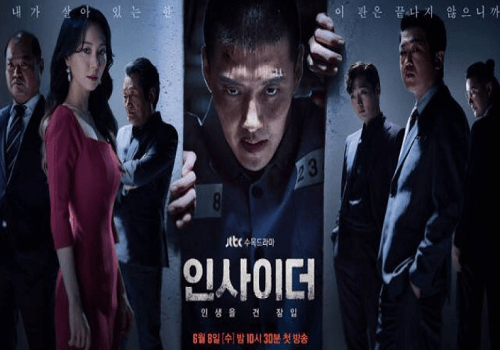 Insider tells the story of a judicial trainee named Kim Yo Han. After going undercover for an investigation, Kim Yo Han fell into a crisis. He eventually struggles to try to get the card that will change his fate while he gambles in prison.

Kim Yo Han is always careful by thinking a few steps ahead, and he keeps a poker face, even when in a dangerous situation.

When he gets involved in an unexpected incident during an investigation, he will continue to struggle to survive and manage to grow with his ability to turn crises into opportunities.

This Korean detective series was released in 2022 with 16 episodes. You can watch it on Viki. 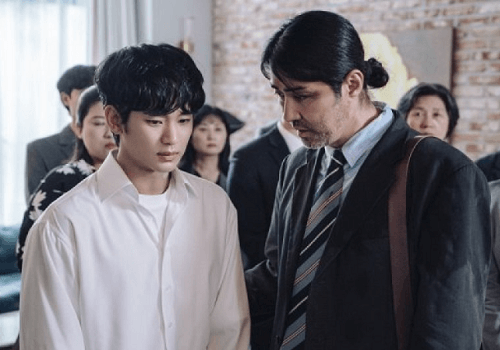 Hyun Soo is an ordinary university student who suddenly becomes the prime suspect in a murder case. The only lawyer willing to help him is Shin Joong Han, who just graduated from law school.

This investigation Korean drama will be released in 2021 with 8 episodes. This is one of the best Kim Soo Hyun dramas that you must watch. 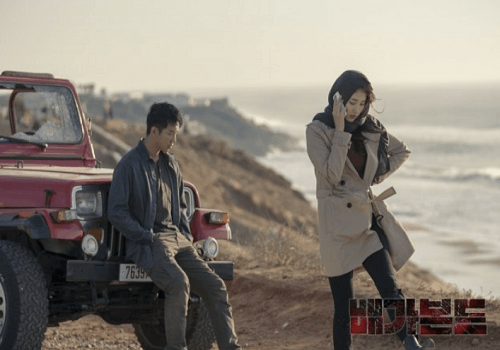 A mysterious plane crash kills Cha Dal Gun’s nephew. He gets emotional and doesn’t accept it. As an orphan, he single-handedly raised his nephew in place of his long-dead brother.

His anger grew when the investigation into the incident was closed and it was considered a normal accident. He then begins his own journey to find the truth behind the accident.

Meanwhile, Go Hae Ri is the eldest daughter of a marine who died during an operation.

He always wanted to be a regular civil servant to support his family, but he ended up as a National Intelligence Service (NIS) agent.

She then meets Cha Dal Gun during the investigation and decides to work together and eventually finds the tangled web of corruption behind the plane crash.

You can watch this Korean drama detective on Netflix. It was released in 2019 with 16 episodes. 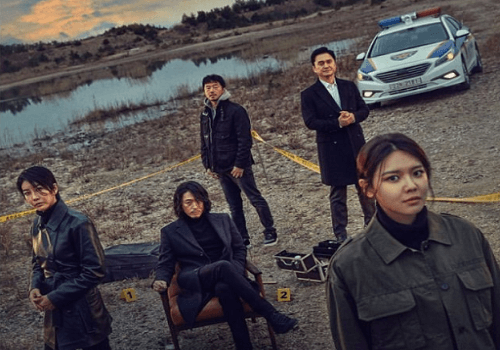 The storyline follows the story of Oh Hyun Jae, who was once a top criminal profiler. He solves many cases with his skills but is able to protect his fiancé who was killed by a serial killer.

After the horrific incident, Oh Hyun Jae disappeared and lives in seclusion with regrets.

Meanwhile, Cha Soo Young is a police officer in the countryside who has a special ability that allows her to remember exactly everything she sees.

Because of that ability, he was selected as a rookie detective who will partner with Oh Hyun Jae informally.

Together they work to solve cases and uncover the truth behind the Peppermint Killer. The resurfaced serial killer who killed Hyun Jae’s fiancée five years ago.

This is one of the best investigation Korean dramas with detectives who have special abilities. It was released in 2020 with 16 episodes and is available on Viki. 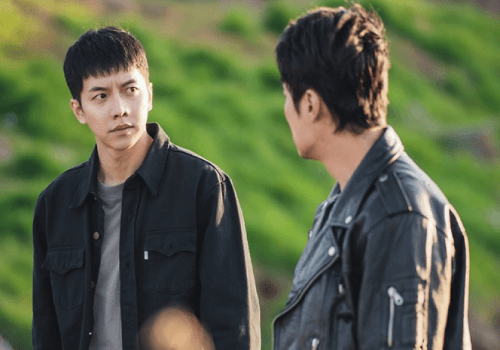 But now it’s different, he has to deal with a dangerous psychopath who is cruel and often makes people afraid.

Now he has to do an investigation and Jung Ba Reum finds his life completely changed before his eyes.

This detective Korean drama was released in 2021 with 20 episodes and is available on Viki. 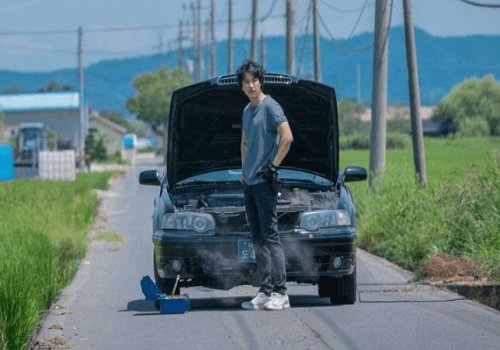 Set in the 1990s, the citizens of Seoul are gripped by a crippling fear after a series of brutal attacks and murders occur.

A mysterious figure nicknamed ‘Red Hat’ is stalking women in the streets and killing their prey. He preys at random and makes it impossible for detectives to predict his next move.

Because of this, the head of the Criminal Behavior Analysis team, Gook Young Soo recruits Song Ha Young, a former detective who is quiet and very perceptive in his team.

Gook believed using psychological methods would give the police an edge in catching the ‘Red Hats’ and ending the killing spree.

This is a psychological investigation Korean drama released in 2022 with 12 episodes. You can watch it on Netflix, Viki, and Prime Video. 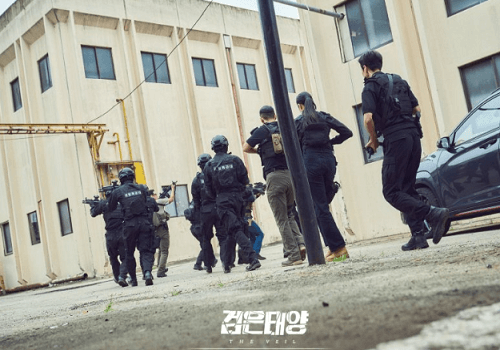 Han Ji Hyuk, a top field agent at the NIS is admired by his colleagues for his flawless record and skill in completing missions.

He had cornered a major organized crime syndicate, but then he disappeared.

When Han Ji Hyuk came back, he looked in his most terrible state and had no recollection of anything that happened in the past year.

Due to his memory loss, Ji Hyuk is assigned to a small team. There she meets Je Yi, who is gentle and warm but has a painful past.

This MBC original drama about detectives was released in 2021 with 12 episodes and is available on Viki and Amazon Prime. 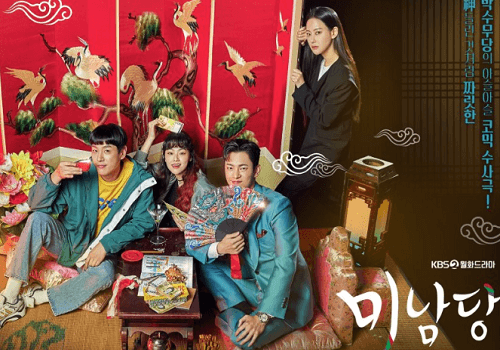 Tells the story of Nam Han Joon, a former criminal profiler who is now working as a conman.

To pull off his scam, he disguises himself as a fortune teller at his shop called Minamdang. Clients are very attracted by his attractive appearance and smooth way of speaking.

Nam Han Joon is not alone, he is partnered with Gong Soo Cheol, a private detective agency, and his younger sister, Hye Joon, an elite hacker.

For the past three years, Detective Han Jae Hee has carried out his work with passion and integrity. But lately, it’s started to be a little problematic with his involvement as Nam Han Joon’s partner. And it will hurt them all.

One of the best investigation Korean dramas will be released in 2022 with 18 episodes. Available on Netflix. 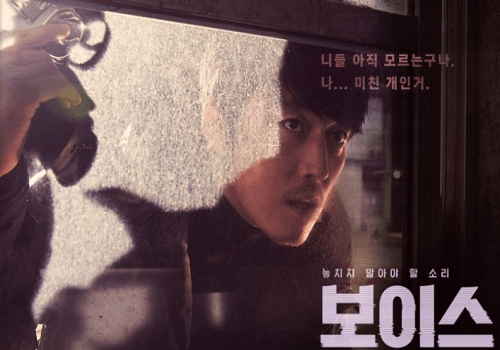 The storyline of this tv show follows a popular detective named Moo Jin Hyuk who is overcome with guilt over the death of his wife.

Meanwhile, Kang Kwon Joo, a professional voice profiler, also suffered the same fate. His father was killed by the same serial killer and the two of them teamed up.

Moo Jin Hyuk and Kang Kwon Joo then went after the serial killer who was responsible for the deaths of their family members.

It was released in 2017 with 16 episodes. You can watch these Korean crime dramas on Netflix, Viki, and Amazon Prime Video. 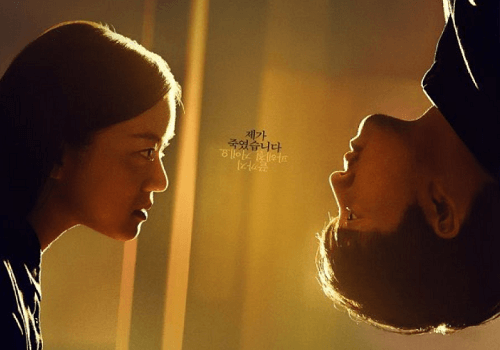 Yoo Hee is a young rookie criminal profiler whose father is murdered in a series of unexpected murders.

After his death, Han Seung Min, a famous forensic psychologist professor and ex-boyfriend of Yoo Hee, appears to confess to the crime.

The police then took him into custody and he was sent to a high-security prison that positively collaborated with some of the country’s most dangerous inmates.

But when Yoo Hee begins to investigate the crime herself, she finds out that Han Seung Min is not the killer.

However, he had a hunch that Han Seung Min might have another ulterior motive for confessing to the crime.

But time is running out for him to solve this case. Violence rules in the prison, where Han Seung Min seems to be going on a mysterious quest of his own.

This Korean investigation drama will be released in 2021 with 10 episodes and is available on Viki. 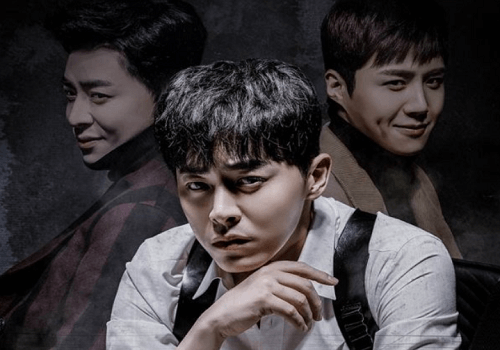 Tells about detective Cha Dong Tak who is very feared among criminals because he shows no mercy.

One day, during an incident, Cha Dong Tak’s body was taken over by Gong Soo Chang, a conman who was quite clever.

Now Cha Dong Tak must share his body with criminals while fending off serious threats. So now they must join forces to stay alive.

This is a Korean drama detective starring Jo Jung Suk. It was released in 2017 with 32 episodes and is available on Netflix, Viki, and Apple Tv. 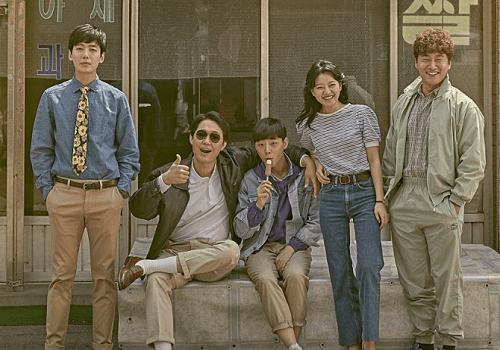 Han Tae Joo is the leader of a crime investigation team who believes in data above all else and that has propelled his career to new heights.

One day, while investigating a serial murder case, he has an accident and finds himself in the winter of 1988.

He doesn’t know why, but he is now a detective assigned to work at a small-town police station. To return to the present, Han Tae Joo must be able to solve the case.

This is one of the best Korean investigation dramas released in 2018 with 16 episodes. 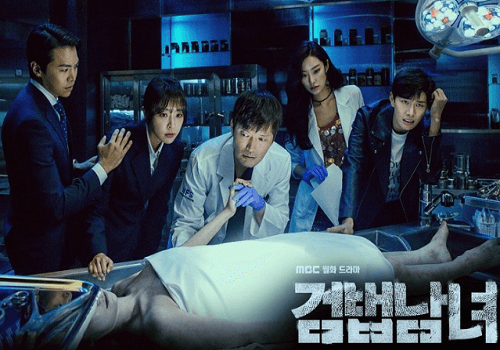 Partners for Justice or s: Investigation Partners, is a Kdrama that tells the story of Baek Beom, a forensic doctor who has worked for 10 years. He is very good at his job, but unable to open his mind to others.

Meanwhile, Eun Sol is a rookie prosecutor with a bright personality who comes from a wealthy family.

A forensic scientist with a bad personality and a friendly prosecutor must team up to catch a serial killer.

The show was released in 2018 and has 2 seasons with a total of 64 episodes both. You can find it on Apple TV and Netflix. 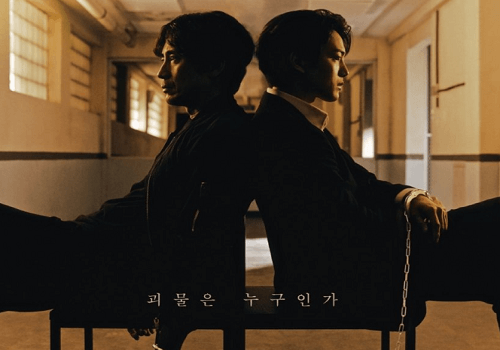 Lee Dong Sik is a detective who used to be great but is now demoted and takes on menial tasks at the Manyang Police Station.

As he begins to adjust to his peaceful life, his new boss, Detective Han Joo Won, an elite detective is transferred.

Despite his admirable qualities and high social status, Joo Won harbors a dark and long-held secret.

Once upon a time, a series of grisly murders occur and follow a strange pattern that reminds them of the serial killer 20 years ago.

Dong Sik and Joo Won then team up and vow to stop this heinous perpetrator. This investigative Korean drama was released in 2021 with 16 episodes and is available on Netflix. 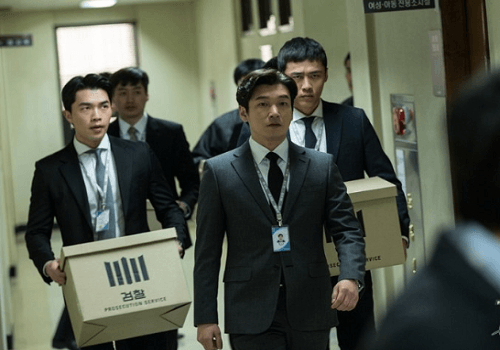 Hwang Shi Mok underwent brain surgery as a child to curb his violent emotions but left him emotionless.

Hwang then becomes a famous prosecutor with his sharp intelligence and logic. But ostracized for lacking empathy and social skills.

He is also one of the few honest prosecutors who refuses to take bribes. One day, he meets a stabbed victim while investigating corruption.

He meets Lieutenant Han Yeo Jin at the crime scene. They join forces to eradicate corruption in the prosecutor’s office and solve serial murder cases.

This Korean investigation series is available on Netflix. It was released in 2017 with 16 episodes.

Those were some of the best Korean crime investigation dramas with a detective lead who solves cases that are recommended for you to watch. Thanks for reading this article, have a nice day!