Kim Soo Hyun is one of the highest-paid actors in South Korea. This allows you not to doubt the quality of his acting. Kim Soo Hyun has received various awards for starring in drama and movies. Such as four Baeksang Arts Awards, two Grand Bell Awards, and one Blue Dragon Film Award. In 2021, he has appeared on the Forbes Korea Power Celebrity 40 list.

Soo Hyun made her television debut with a supporting role in the 2007 family sitcom “Kimchi Cheese Smile”. He then landed the lead role in 2011, in the teen Kdrama “Dream High”.

For those of you fans of Kim Soo Hyun, here we have collected 6 of the best dramas and movies that you can watch. Note: we only collect dramas starring Kim Soo Hyun that were released in 2012. 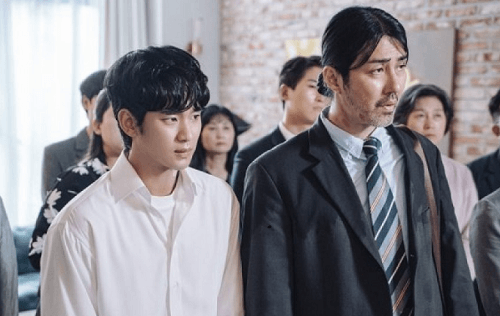 One Ordinary Day is a drama that explores the criminal justice system from a very popular perspective through the intense story of two men surrounding the murder of a woman.

All circumstantial evidence points to him as the murderer, but prosecutors want to find him guilty due to the increasing pressure from sensational media coverage and their selfish ambitions.

When Hyun Soo becomes resigned to his fate, Shin Joong Han is the only lawyer willing to help Kim Hyun Soo.

Fresh out of law school, Shin Joong Han’s involvement in Kim Hyun Soo’s case finally takes his ordinary life to a new level. This Korean investigation drama was released in 2021 with 8 episodes. 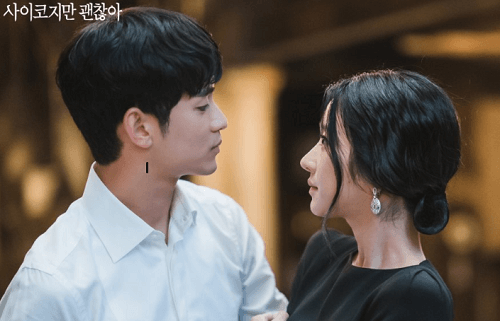 This drama tells the story of Moon Gang Tae (Kim Soo Hyun), a community health worker at a psychiatric ward. He is blessed with everything including a great body, intelligence, the ability to sympathize with others, patience, the ability to react quickly, stamina, and more.

On the other hand, Ko Moon Young (Seo Yae Ji) is a popular children’s literature writer who, due to suffering from an antisocial personality disorder, appears very selfish, arrogant, and cruel because of his past.

Moon Gang Tae denies his love for Ko Moon Young and vice versa. The two defy fate and fall in love, discovering their souls and identities in the process.  It is one of the best tvN dramas released in 2020 with 16 episodes. 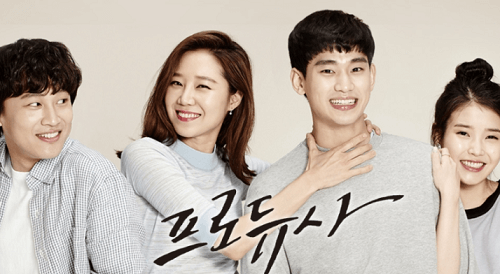 This drama is set in the broadcasting industry. The story revolves around the dynamics of work and the lives of people who work in the entertainment division of a television network.

In this drama, Kim Soo-Hyun plays Baek Sung Chan, a rookie variety show PD who leaves the bright path as a prosecutor to make a career in the broadcasting industry out of love. It was released in 2015 with 12 episodes and you can watch it on Netflix.

4. My Love from the Star 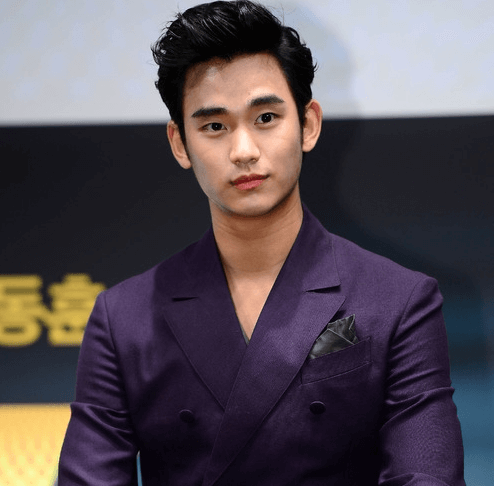 My Love from the Star is a very popular drama that has been remake into many versions, such as Chinese, Japanese, Thai, and Filipino versions.

It tells the story of Do Min Joon (Kim Soo Hyun), an alien who landed on Earth 400 years ago during the Joseon Dynasty period. He has a near-perfect appearance and enhanced physical abilities that involve his sight, hearing, and speed.

Later, he discovers that he has three moons left on Earth. And that’s when he meets Cheon Song Yi (Jun Ji Hyun), a star in Korea, and the two fall in love with each other. It was released in 2013 with 21 episodes and you can watch it on Netflix. 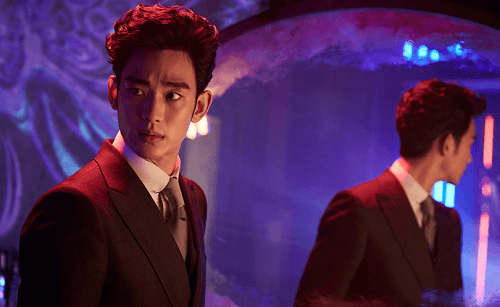 Real is a 2017 movie that tells the story of Jang Tae-Yeong (Kim Soo-Hyun), a successful gang boss and owner of a large casino in a city.

Despite being successful at everything, he is troubled by the completely different personality that lies within him. He then decided to find Dr. Choi Jin-ki (Lee Sung-min) to get rid of other personalities.

The two agree to devise an elaborate plan that Jang follows, but it leads to unforeseen consequences. What ensues is a battle between the real and fake Jang Tae-Yeong. 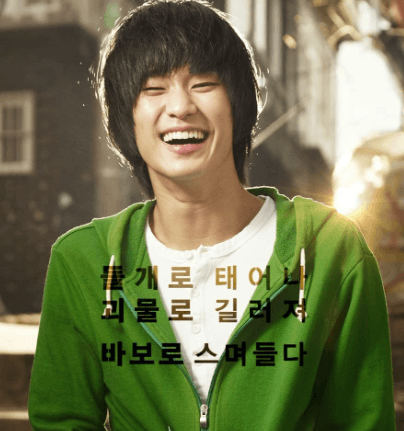 It tells the story of a group of spies called the 5446 Corps who are trained by North Korea’s elite special forces since their youth, ostensibly towards the noble goal of unifying Korea.

They are then ambitiously sent to South Korea, where each disguises themselves as ordinary people, aspiring singers, and high school students.

Time passed, and they did not receive any orders from the North and gradually got used to living as ordinary neighbors in a small town. Until one day, their mundane life is turned upside down when suddenly assigned to a “secret and great” mission.

The events of the Second Battle of Yeonpyeong ensued, prompting South Korea to demand the names, locations, and ranks of 30 North Korean spies active in South Korea. They also promised financial aid to North Korea on the condition that Pyongyang surrenders its spies.

That was a list of 6 of Kim So Hyun best drama and movies that you can watch on Netflix, Viki, and other streaming platforms. Kim So Hyun is a handsome actor and his name is already very popular, of course, you won’t miss the drama, right? Thanks for reading…