tvN is the most popular broadcasting channel in South Korean that broadcasts the best dramas. This channel has aired many dramas which are loved by people all over the world.

Watching kdrama will make you addicted, once you start watching it you can’t leave it. You can watch most dramas on Netflix & Viki or all of them on free streaming sites.

In South Korea, the drama is aired on TV channels. Some of the popular channels that distribute Korean dramas are tvN, OCN, JTBC, KBS, SBS, MBC, etc. This channel broadcasts various dramas in a certain period.

In this article, you will get to know some of the popular Kdrama airing on tvN channel till 2022. It has given us some of the best dramas which are known all over the world & recommended to watch.

1. Crash Landing On You 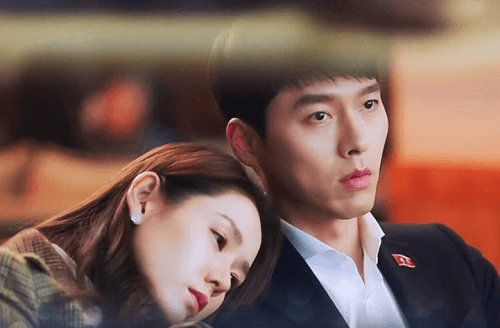 Crash Landing on You tells the story of Yoon Se Ri, a wealthy South Korean heiress on a short paragliding trip, but a tornado suddenly blows her off course, sending her landing in North Korea. There, he meets a North Korean army officer who agrees to help him return to South Korea. Over time, they fell in love, despite the tensions between their countries. 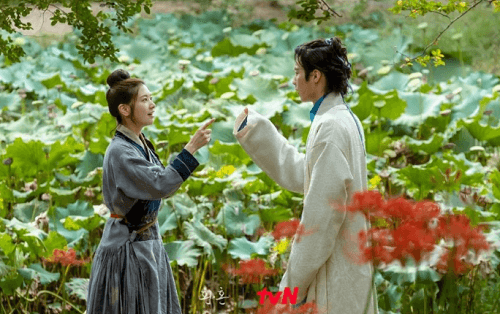 This 2022 best tvN Korean drama is set in a fictional country called Daeho that doesn’t exist in history or on maps. It is about the love and growth of young wizards as they overcome their twisted fates due to a forbidden magic spell known as “soul alchemy”, which allows souls to swap bodies.

See Also: Is Alchemy of Souls Worth Watching? 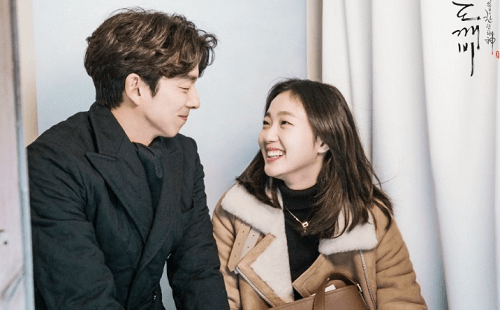 Kim Shin (Goblin) the undefeated general in the Goryeo military is framed as a traitor and killed by the viceroy. Years after his death, he was cursed by the Almighty to remain immortal forever. He meets Ji Eun-Tak, a high school student who claims to be his bride. The story revolves around four main characters. 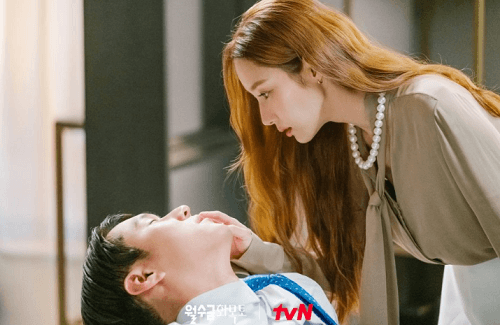 Love in Contract tells the story of Choi Sang Eun, a woman who is perfect to be a life partner. This was precisely why instead of getting married, he chose to use his skills as a contract marriage master. Transforming herself into the perfect match for each of her clients, Sang Eun enables those who use her services to live the perfect single life, without having to agree to a lifelong committed relationship. 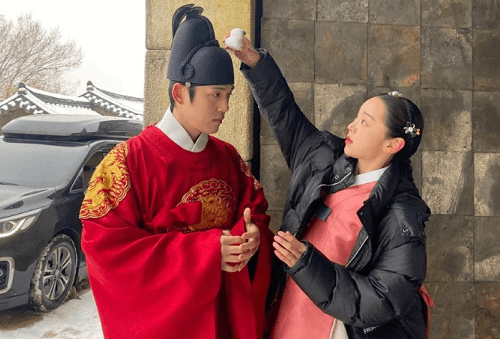 Jang Bong Hwan, a South Korean chef who has risen through the ranks to cook for the country’s top politicians at the presidential residence of the Blue House. She has a free spirit, but somehow she finds herself in the body of Queen Kim So Yong in the Joseon period. 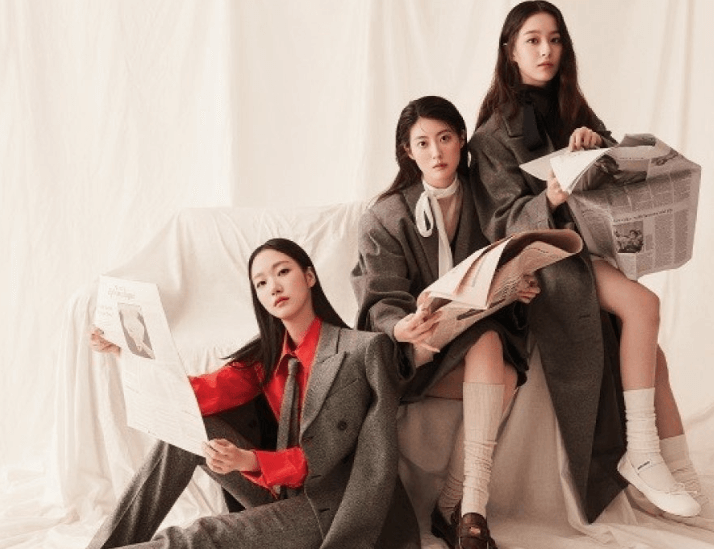 One of the best Korean dramas tvN 2022 tells the story of three sisters with close ties who grew up in poverty. This is an interesting story of the sisters as they get involved in a major incident and come face to face with the richest family in the country. 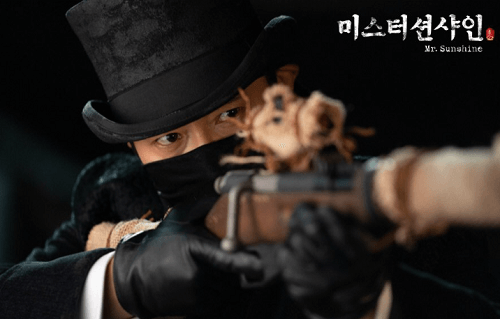 The storyline of the drama Mr Sunshine centers on a boy born into a housemaid family who travels to the United States during the 1871 Shinmiyangyo. He returned to his homeland later as a US marine officer. He met and fell in love with the daughter of a noble. At the same time, he discovers a plot by foreign troops to colonize Korea. 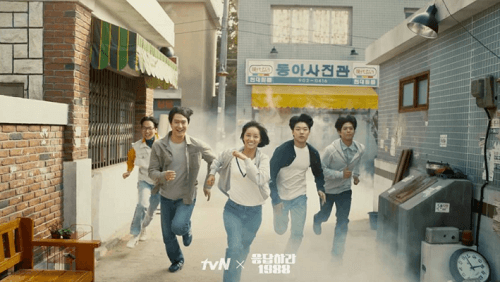 Five families that share a street in a neighborhood are the subject of the play, which chronicles their lives. a fond reflection on the year 1988. What memories from their wonderful moments together will the friends’ group carry with them into their future lives as they get into and out of mischief? 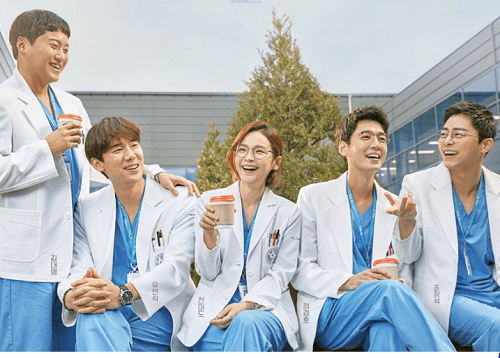 Hospital Playlist tells the stories of doctors, patients, and nurses who work at Yulje Medical Center. It focuses on the lives of five doctors who have been friends since they entered medical school in 1999. In the drama, a band started by a group of doctors will also be featured. 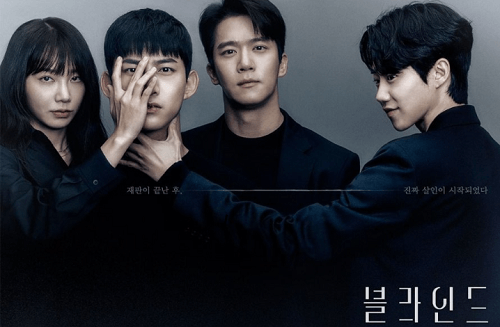 Ryu Sung Joon, Ryu Sung Hoon, and Jo Eun Ki are involved in a serial murder case involving the jury as victims. These three individuals try to uncover the truth in the murder. 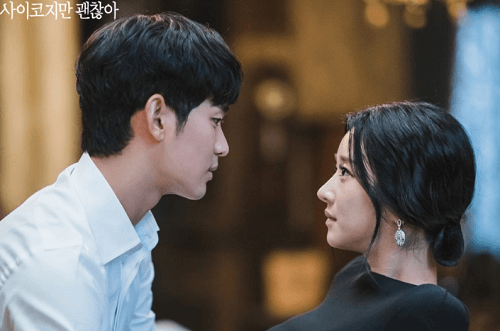 The drama centers on a community health worker who shares a home with an autistic sibling and a well-known author who has an antisocial personality problem. They reveal numerous secrets, turn to one another for support, and continue living their lives. 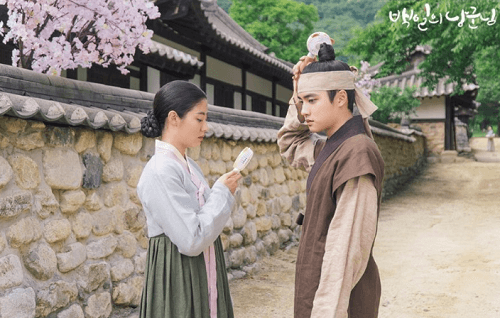 Joseon’s Crown Prince, Lee Yul, is a perfectionist who overlooks the majority of the court’s nobles. His icy and stern exterior belies deep-seated loneliness. He enacted a rule requiring Korean people of marriageable age to tie the knot before turning 28. 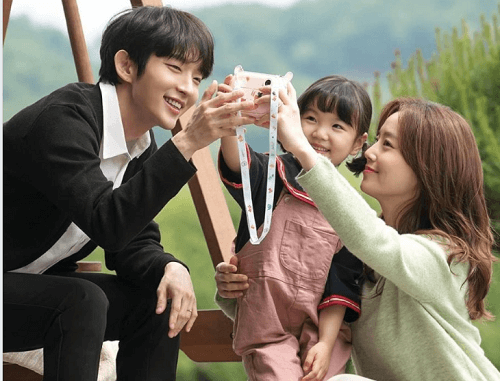 Baek Hee Sung hides the dark secret surrounding his true identity from his wife Cha Ji Won, a detective. He was a loving husband and loving father to his young daughter. However, things change when his wife begins to uncover an old case involving him. 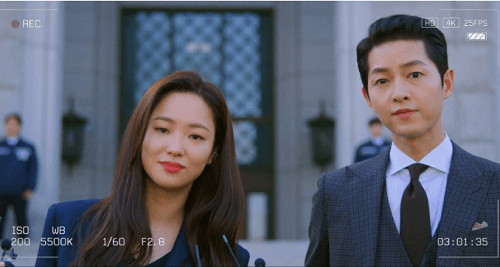 A mafia lawyer named Vincenzo flees to South Korea to reclaim 1.5 tons of gold hidden in the basement of Geumga Plaza. Vincenzo must use his skills to reclaim the building and get his money back because a company has illegally acquired ownership. 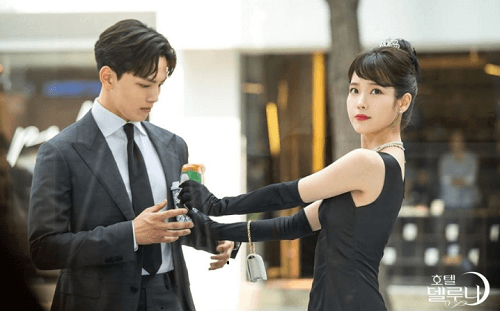 The Hotel del Luna, as its name suggests, is a ghost-only establishment in the heart of Seoul. Its gorgeous but irritable CEO, Jang Man Wol, is cursed to run the establishment as a result of a heinous crime she committed but cannot recall. 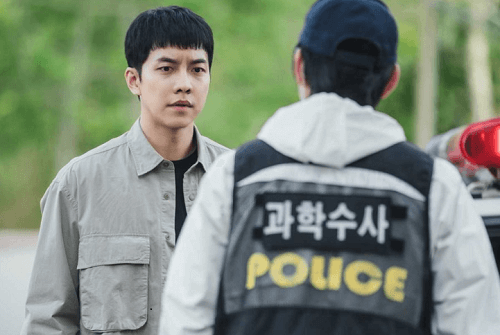 One of the best tvN Korean dramas tells the story of Ba Reum, a police officer whose life changes when he meets a psychopathic killer. This prompts him and his partner to uncover the truth behind psychopathic behavior. A drama that asks the question, “What if we can identify psychopaths first?” 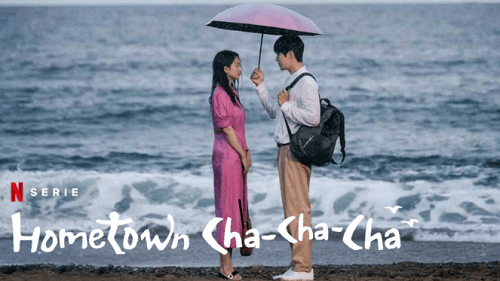 Hye Jin is a dental professional. She eventually relocated to the coastal community of Gongjin. She meets Du Shik there. She starts to wonder about him. Around town, he is referred to as Mr. Hong. Although he is unemployed in reality, he is a master at odd jobs and seems to be of assistance to everyone.

That’s a list of the 17 best Korean dramas that will air on the tvN channel until 2022. Looking at the list, it’s true that tvN has provided some of the best dramas watched by fans around the world.