Hotel Del Luna is one of the rare Korean dramas that mixes romance, drama, and horror. It is one of the most-watched dramas today. Hotel Del Luna manages to twist its dual narrative, divided between the past and the present before ending it all succinctly and perfectly. Then, is Hotel del Luna worth watching? let’s see my review below! 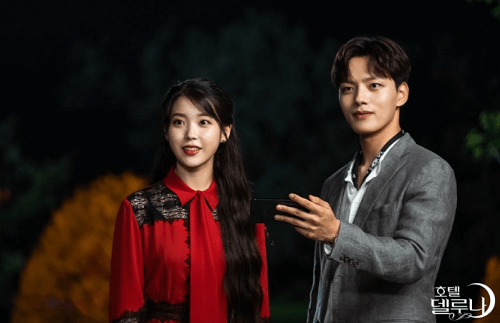 It tells the story of a strange hotel that no one has seen before, located far from the center of the fast-growing city of Seoul.

The hotel is very old and has been around for thousands of years, a clear testament to the fact that things are not always as they seem.

The leader of this hotel is a woman named Jang Man Wol, a greedy and suspicious soul who has lived for the past thousand years acting as the hotel’s CEO.

He is tied to a hotel by a god who keeps him there to save him from running amok and self-destructing with anger, hatred, and a thirst for revenge.

The only way to escape the curse is to let go of his grudge and hatred and find true love. Caught up in his hatred of betrayal, Man Wol is destined to spend all eternity running this strange hotel.

Things change when a young man named Goo Chan Sung appears. He is the youngest assistant manager ever to work for a multinational hotel company.

But now finds himself forced to manage Hotel del Luna because of a deal his father made with Man Wol years ago.

Hotel del Lun, this drama is okay in terms of writing and concept. If ghost stories are in your viewing preferences, you might have a blast with Hotel Del Luna.

I quite liked the overall plot. But there’s a severe imbalance between plot fillers (that’s how I classify every ghost story, each occupying 80% of every episode) and the very interesting main plot, which sits by the wayside.

The real problem is that we are hardly given any reason to care about ghosts that come in such a huge emotional capacity.

It may seem like I’m cold-hearted, but as much as the Hong Sisters are trying to emphasize that these ghosts are humans with human suffering, the way in which they are performed often hinges on the value of the elements of surprise and horror over pain and healing. generated by ghosts. But I find myself unable to build true sympathy for these souls (perhaps I lack sympathy).

I really like Jang Man Wol’s character. The way IU displays her character’s ego and heart are truly amazing. He is capable of sharp and mysterious contradictions, and cheerfully carries out the identity of a CEO with a low economic IQ.

Yeo Jin Goo’s acting is also good as usual. His character Chan Sung is a perfect example of a supporting character hiding behind the guise of a “main character.”

There is only one protagonist in this story, his name is Man Wol. This is why Chan Sung’s character is not getting enough development. He’s a nobody—aside from pushing Man Wol over his emotional wounds, he lacks the individualism the main character should have.

This means that while the interactions between him and Man Wol might be interesting to watch when you isolate Chan Sung from him, he turns into a mediocre and very boring character.

The camera work and cinematography are pretty cool and beautiful, but there are a lot of scenes where the angle work makes me turn my head to look at the screen. The lighting is beautiful with so many colors and a great soundtrack is a great asset to have in a drama. 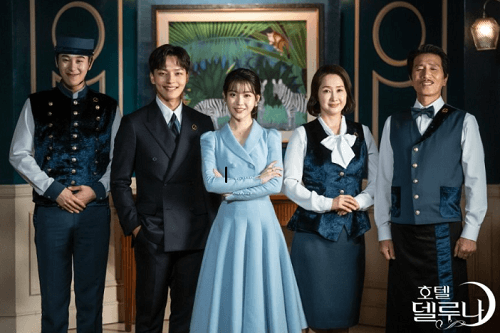 Overall, I think this drama is good and suitable for someone who is looking for a relaxing and less dramatic show. Is hotel del luna worth watching? Of course, you should try it.