Short Korean Web Dramas are drama series with a short duration, usually 30 minutes per episode at the most.

Many fans look for short web Kdramas because they don’t spend a lot of time watching them. The storyline is also straight to the point and doesn’t have a lot of unnecessary storylines, so it’s a great investment of time.

For that, here is a list of short Korean web dramas available on Youtube and you can watch them now! 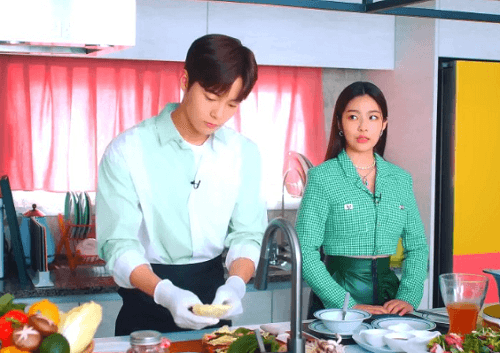 It tells the story of Joo A Ran, a YouTuber Mukbang, who is currently very traumatized by food. He then meets Ahn Sul Ha, a chef who really likes food.

They soon form a relationship as a housekeeper and a house owner who is like a cat and mouse in one house. This Korean cooking drama was released in 2022 with 6 episodes. 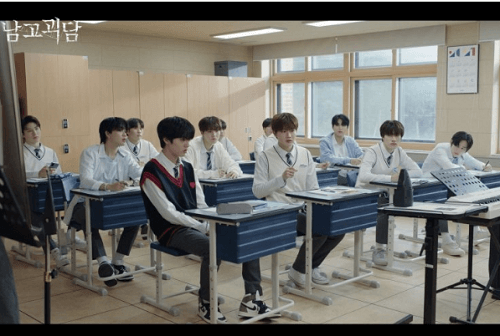 The Mysterious Class is one of the most popular Korean web dramas on Youtube. Tells about a class that contains 21 students, but in reality, it only has 20 students from the start.

It’s also about friendship and a mystery thriller while doubting each other and solving the mystery behind it. This mystery K-drama web series was released in 2021 with 8 episodes. 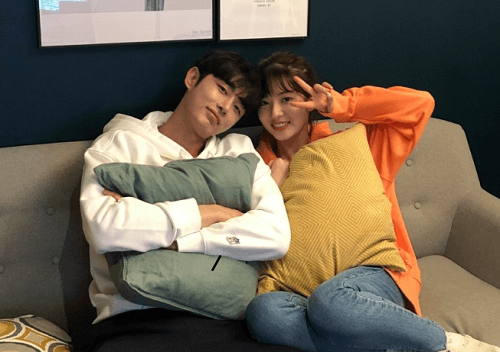 Cha In Young is a marketing intern at the Levan Art Museum, who is on a journey to fulfill her long-term dream.

However, Yoo Chan Hee, his girlfriend of eight years, suddenly announced that he would be going overseas to pursue his own dream and then dumped her.

Now In Young has decided to leave men and marriage and only focus on herself and her future career.

Unfortunately, it’s not that easy, as she is now suddenly caught in a sleazy real estate scam and In Young is likely to lose her house.

To prevent this, In Young is willing to take drastic measures by faking a relationship with one of her college juniors, Do Yoon Soo.

Yoon Soo has a complicated relationship with him but both need money. He agrees to “marry” In Young in order to accept the government assistance available to newlyweds.

It was released in 2020 with 12 episodes and is one of the MBC dramas. 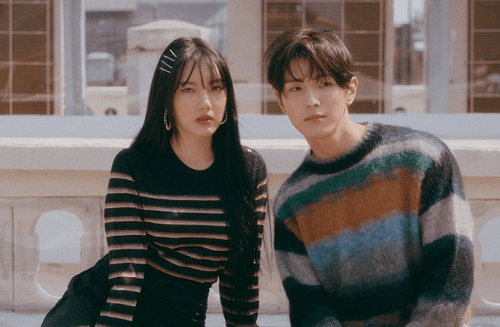 Lee Hae Na is a witch who runs her own little magic shop. But the store hit hard times and is now on the verge of closing for good.

Lee Hae Na has decided to do whatever she can to prevent her shop from going bankrupt, but time is running out.

Although he excels in magic and is skilled at cursing people, he lacks business acumen, a fact that makes sales in the store a hit.

Later, an ordinary high school student named Han Ji Ho joins him at the shop. He has quite a bit of ambition and drive, but actually has the rare ability to do whatever he sets his mind to.

Han Ji Ho joins the store as a part-time staff member but ultimately becomes determined to help Lee Hae Na save the store.

This is the best Korean web drama on Youtube which was released in 2022 with 10 episodes.

This is a web drama about a young university student whose live favorite is a man who specializes in offering relationship advice.

But suddenly starts school and even seems interested in it. This K-drama web series is on Youtube and will be released in 2020 in 8 episodes. 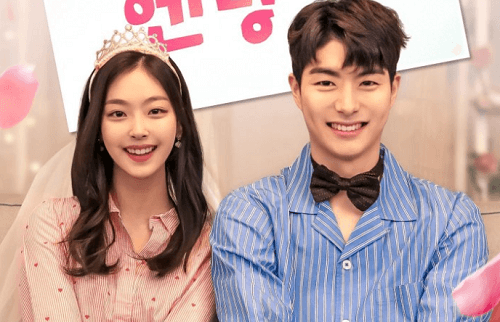 Tells the story of Woong and Min Chae who a year after parted ways but managed to meet again.

They were both penniless, but they stuck together the whole time and were getting ready to get married. This is one of the best Korean web dramas on Youtube, it was released in 2019 with 8 episodes 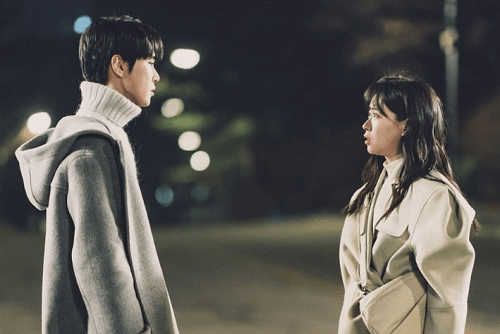 Seo Hee Soo is a girl who dreams of becoming a great lyricist and doesn’t worry about her popularity.

He’s never had a girlfriend before and Hee Soo really wants to change him but the thing is, he doesn’t know how.

But all that changes when he finds a magical notebook that is claimed to have the power to make someone fall in love for a month.

Unable to resist temptation, Hee Soo tries the notebook, a fact that horrified his best friend, Jung Shi Ho, once he found out the truth.

Unable to ignore Hee Soo’s sudden popularity with men, her co-worker Park Se Jin is curious to find out her secret.

With men now lining up for her, will Hee Soo be able to handle the inevitable complications of juggling so many suitors, while keeping the truth a secret from prying eyes? It was released in 2022 with 10 episodes. 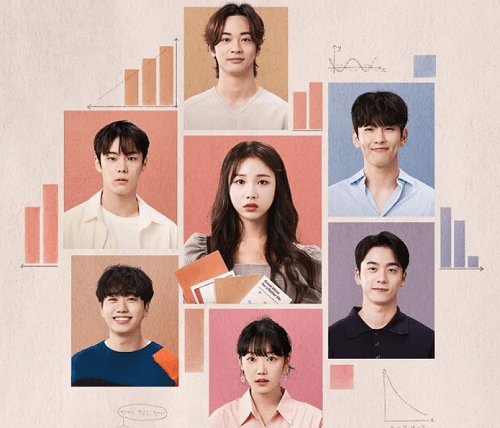 Tells the love story of a woman in her 20s who looks back at her different relationships with five men and tries to find answers to their relationships.

Their journey to find the meaning of love and romance takes place in beautiful tourist destinations in 7 regions including Gangwon-do, Jeollabuk-do, Jeju-do, Chungcheongbuk-do, Mokpo-si, Yeosu-si, and Jeonju-si.

This is one of the best Korean web dramas on Youtube. It was released in 2021 with 10 episodes. 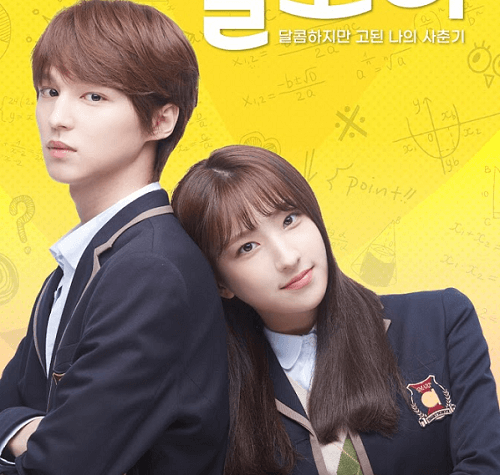 The storyline of the series ‘Dalgona’ will center on high school students who are looking for true friendship.

Song Mi Na studied abroad after being bullied, and despite this, she has a bright and optimistic personality. But it’s clear the past still haunts him when he returns to South Korea.

It was released in 2020 with a total of 4 episodes and each episode is 13 minutes long. 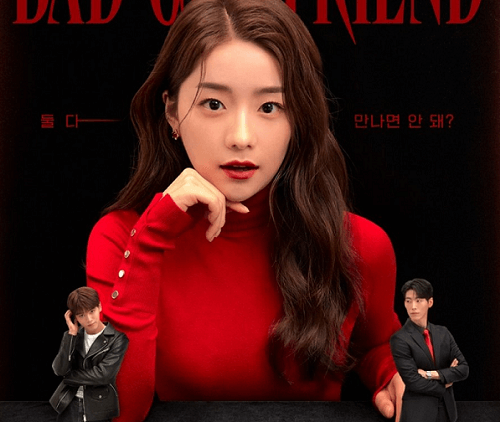 Bad Girlfriend is one of the latest Korean web dramas on Youtube. Tells Ji Soo is an advertising planner who is proud of his ability to work at his company.

He is also true to his desire to date someone he likes. She dates Tae Oh who is her boss at work. But also dating Ji Ho, a cheerful young man, who is out there trying to make ends meet.

But one day Ji Ho goes to work at Ji Soo’s company and Ji Soo’s daily life which looks perfect begins to collapse. It will be released in 2022 with 12 episodes. 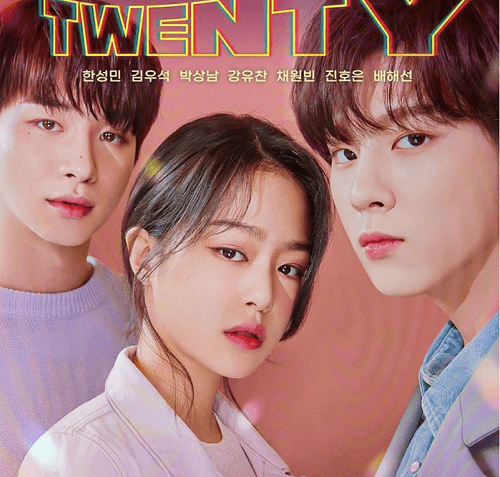 “Twenty-Twenty” is about 20-year-olds who work to find their dreams as they experience freedom and responsibility for the first time.

It’s also about twenty years of dreams and love that share the real problems they face. because they just became adults. This short Korean drama web series was released in 2020 with 20 episodes. 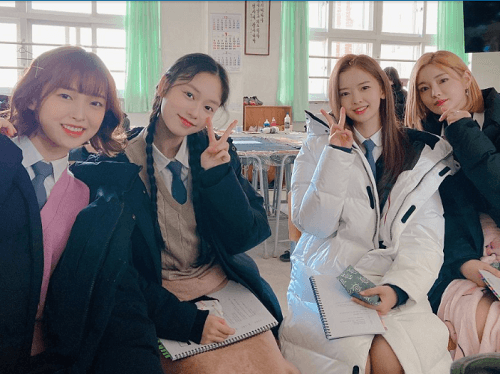 It tells a heartful story of friendship and growth in high school, where friends make up one’s entire world. Oh Na Ri is a junior high school student who feels confident after losing weight.

However, he was often bullied by the beautiful girls he met named Im Yoo Na, Im Sun Ji, and Seo Mi Rae. Even though he is involved in normal school life, he is met with many trials.

Im Yoo Na is Na Ri’s childhood friend and a classy girl. He is not lacking in any aspect, be it performance or family background.

However, he grows weary of the fake people around him and only considers Na Ri as his only real friend.

Im Sun Ji seems innocent in appearance but is out front to defend Na Ri when she faces problems. This is one of the best short Korean web dramas on Youtube. It was released in 2020 with 12 episodes. 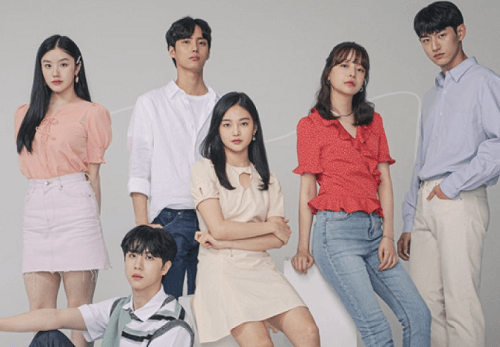 ‘Trap’ is a web drama series that is a cross between romance and thriller that tells the story of love, temptation, and betrayal that takes place among college students in their twenties. This tvN drama was released in 2020 with 12 episodes. 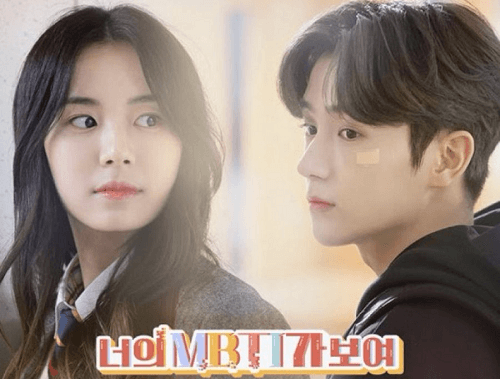 I Can See Your MBTI is a school romance drama that tells the story of a female student who can see people’s MBTI, and a boy student who can change his MBTI. Korean web dramas on Youtube were released in 2021 with 2 episodes. 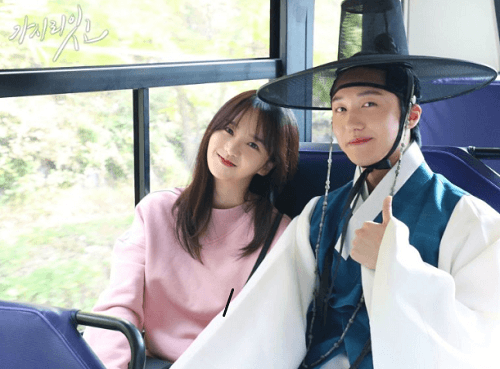 Min Yoo Jung is a 25-year-old woman who dreams of becoming a successful pop musician, but her musical dreams are far from reality and she spends her nights busking on the streets.

His life takes a strange turn when Park Yeon, a talented musician from the past is transported from the Joseon Dynasty.

He met Min Yoo Jung and indicated that he was ready to help her with her music. However, he wasn’t the only time-traveling visitor who stopped by him.

There is also a talented vocalist named Lee Won who also travels from the distant past and becomes acquainted with him. This Korean web drama on Youtube was released in 2021 with 8 episodes.

That was the list of Short Korean Web Dramas on Youtube that you can watch now for free with English subtitles. Thanks for reading this article, have a nice day!