Royal Nirvana (鹤唳华亭) is a costume drama that has 60 episodes. This takes a long time to complete. However, deciding to give it a try was not something wrong.

So, how do I find it? Well, based on what I’ve watched so far, I can only give my first impression for this review of Royal Nirvana. Let me tell you the reason below. 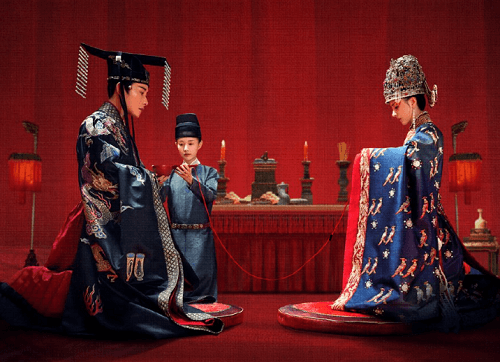 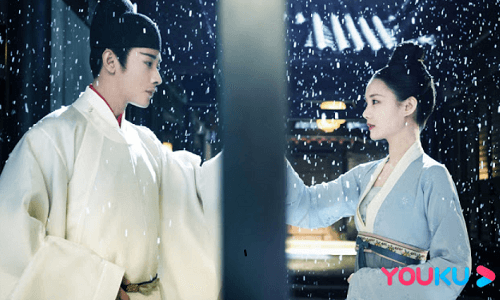 The story centers on the Crown Prince of Northern Qi is a young man with enemies in the palace. Even though he is the designated heir to the throne, he must face obstacles and be wary of succession threats from his half-brother backed by powerful court officials.

As he tries to thwart their plans and launch a counterattack, he is also at the mercy of his father who is the Emperor. His father also played politics by pitting one camp against another to maintain his grip on power.

As a result, the Crown Prince often felt that his father liked his half-brother more than him which made him feel sad. His insecurities are exacerbated when those close to him are targeted and forced to leave him. 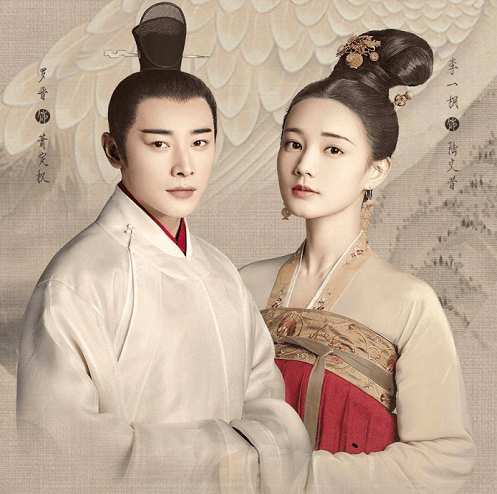 This drama is very melancholic from the start. It is very gloomy with cloudy skies and heavy snow. Coupled with the deplorable circumstances surrounding the main character, the whole story will just feel tragic.

The Crown Prince is a lonely young man who fights for some people close to him not to become a victim and leave him alone in the palace.

The more he wanted to prevent some people from leaving, the more his weaknesses were exposed. He becomes emotionally vulnerable and has to make concessions when he asks his father for help.

He feels unloved by his own father who considers him weak and tends to practice favoritism when he really misses his acknowledgment. So, this was a very sad Crown Prince who cried a lot and that set the tone for Royal Nirvana.

In this drama the female lead tends to be intimidated at first, but you’ll also get enough emotion to make it less depressing to watch.

In addition, this drama also presents a very complicated palace intrigue plot. There are examples of pitfalls in traps and deception which are quite detailed.