Nadech Kugimiya is a Thai actor and model of Thai and Austrian descent. He is the adopted son of Yoshio Kugimiya and Sudarat Kugimiya.

His nickname is “Barry” which comes from his original nickname “Brand”. Nadech started his career as a model at the age of 17.

In 2010, he made his acting debut as the lead in ‘Ngao Rak Luang Jai’ as Nawa. He gained immense popularity after he starred in ‘Duang Jai Akkanee as Fai and ‘Game Rai Game Rak’.

So, for those of you who are looking for the latest shows starring Nadech Kugimiya, here’s the list below! 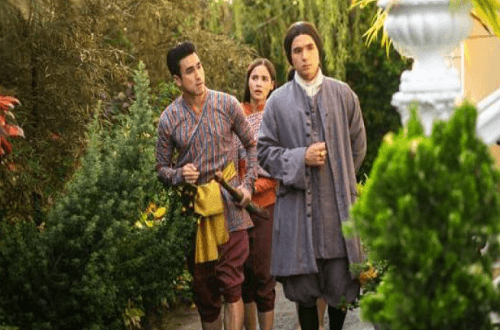 Set during the Ayutthaya period, King Narai’s reign was very prosperous so it had great trade and diplomacy activities with all foreign nations, especially western countries.

But now a lot of foreigners especially westerners are supporting the oppression of the Ayutthaya people which is causing outrage. There was also a murder that changed the survival of the Ayutthaya Kingdom at that time.

Therefore this case risked the existence of Ayutthaya Kindom because it could trigger a war by claiming it was a valid reason for the French army to seize Ayutthaya Kindom.

This is one of the latest Nadech Kugimiya tv shows. Released in 2022 with 16 episodes. 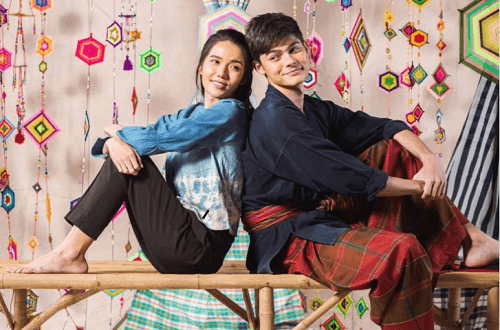 Tells about Kiew a villager, from one of the E-san villages, working in Bangkok.

One day, his girlfriend broke up with him, and was heartbroken. That made Kiew decide to return to E-San Village, where he met a girl named Chompoo.

At first, Kiew and Chompoo didn’t get along and always fought because Kiew wanted to sell his grandmother’s land which was occupied by Chompoo who worked there.

However, as time went on Kiew began to see Chompoo’s sincerity and fell in love. This drama stars Nadech Kugimiya and Bow Maylada Susri in the main roles. It will be released in 2021 with 13 episodes and available on WeTV. 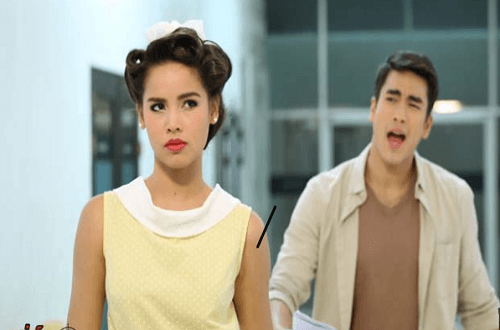 The story begins when Ramin, a famous police officer from a special unit who is very egocentric and playboy, meets Petra, a superstar who is very arrogant and ungrateful.

Both of them experienced an incident that made their bodies switch. It then teaches them about respect and honesty.

They face dangers, difficulties, and obstacles to gradually develop, share, care and find true love in an extraordinary journey. This Nadech Kugimiya drama list was released in 2017 with 10 episodes.

4. My Love From Another Star 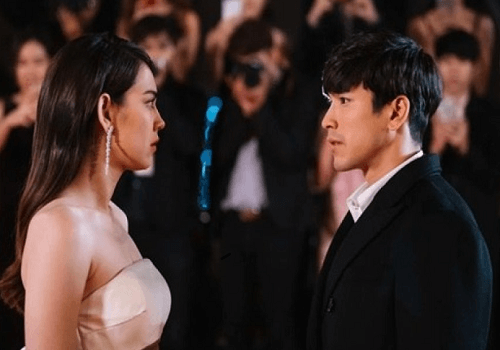 It tells about an Alien named Achira who came to Earth for research, but suddenly saw a woman in trouble and decided to save her.

His heroic act left him stranded on Earth for 300 years as he was late getting back to the spaceship and they left without him.

With only three months remaining before his long-awaited departure, he meets actress Falada. He then realized that she was the woman he saved years ago.

Will Achira choose to return to his planet or stay on Earth after discovering he has feelings for the famous actress?

This is one of the best dramas with Nadech Kugimiya in the lead role. It was released in 2019 with 16 episodes and you can watch it on Netflix. 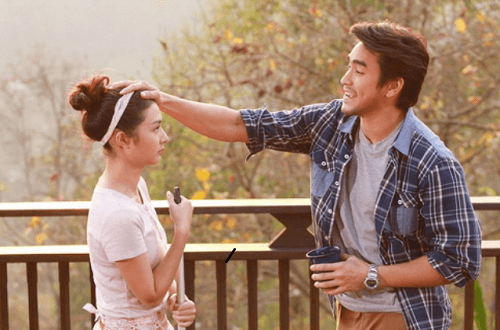 Nara is a young woman who was raised by her mother and grandfather and lives a luxurious life in Bangkok. Once, he learned that his father was still alive and working on a farm in northern Thailand.

He immediately left the city of Bangkok with a luxurious life to find his father. At the farm, Nara applies for a job as a laborer while trying to get closer to her father.

Nara also grows closer to the ranch owner, Singh and their romantic relationship slowly develops. The series is played by Nadech Kugimiya and Mew Nittha Jirayungyurn. This film was released in 2015 with 14 episodes. 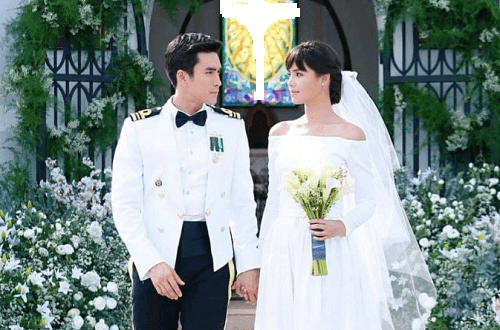 Tells of a princess from a small country who is in danger after her coronation. He was being hunted by a group after them.

To protect him, his family sends him to Thailand, where the main hero is a marine who becomes his bodyguard. They saved him from the killers.

This is one of the best dramas starring Nadech Kugimiya and Yaya Urassaya Sperbund. It was released in 2018 with 12 episodes and this Thai drama is available on Netflix.

That was the list of the best dramas and tv shows starring Nadech Kugimiya. You can watch these programs on several online platforms. Thanks for reading this article, have a nice day!