If you’re looking for a great list of Thai dramas to watch, Netflix has some of the best Thai dramas to offer. From romantic love stories to suspenseful thrillers, these TV shows will keep you entertained.

Here I have listed the latest and most watched on Netflix. You’ll love it, here’s a list of the best Lakorns on Netflix that you must watch. 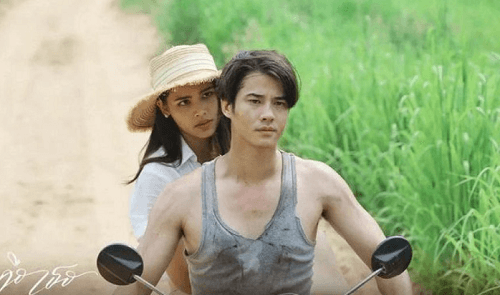 Bad Romeo tells the story of two people who were able to overcome their differences in social class and come together thanks to modern technology.

Saikim meets the hapless garage owner Kaokla. The two knew each other and then did not see each other again for seven years because Saikim’s father disapproved of it.

However, Kaokla is now Carl Raman, the adopted son and business heir to millionaire Asia Raman and Saikim himself has become the full heir to his father’s hotel business.

The main actors in this drama are Mario Maurer and Yaya Urassaya Sperbund. It was released in 2022 with 13 episodes and is one of the best Thai romantic series on Netflix. 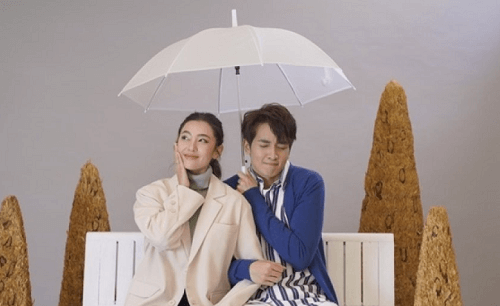 Thichakorn is an ambitious and competent lawyer who has been given the opportunity to become the first female partner of his prestigious law firm, Ross & Harvey. However, he had to compete with Camellia, for that position.

On the other hand, the company also recruits apprentices and trainees to help increase the workload. Napawat alias “Q”, joined as a legal trainee and wanted to prove himself for his legal qualifications.

However, Q also has other motives. She had liked Thichakorn for a long time and she wanted his attention. In a law firm where constant battles are fought, will she get Thichakorn. The best Thai drama on Netflix is released in 2021 with 16 episodes. 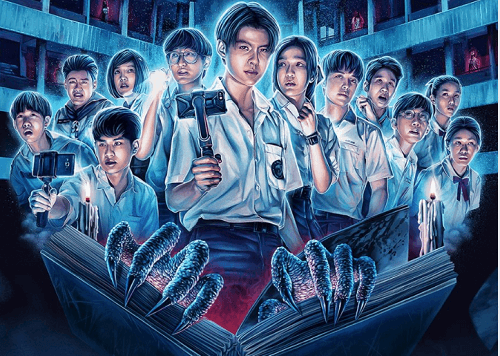 The story begins with the terror of the headless teacher’s ghost that haunts the school warehouse. Next is the ghost of a girl who came from a suicide tragedy.

All the rooms in the school classrooms are full of demons trying to lead students astray. Including the library room and also the terrible school canteen that will sell various preparations made from human flesh.

To watch this series, make sure you are mentally prepared for its horrors. Those of you who like suspense and thrillers might like this. It is releasing in 2022 with 8 episodes and of course, it is on Netflix. 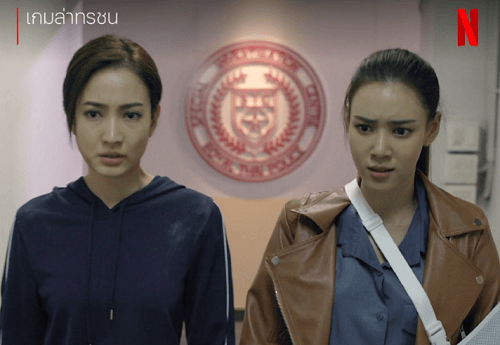 Game of Outlaws is a drama starring Mark Prin Suparat and Taew Natapohn Tameeruks. Tells the story of Jane and Lalisa who lost their father on the same day while serving in the police.

Lalisa’s mother then adopted Janenaree and treated her like her own child. As time went on, Lalisa and Janenaree entered the SIC (Special Investigation Center) special training unit.

The two are sent to train with Inspector Non, a young police officer admired by the commanding officers at the agency.

In the midst of their training being involved in a love triangle, Lalisa misunderstands that Janenaree is going to take Non from her and that is the start of the real trouble. This is one of the best Thai dramas available on Netflix. Released in 2021 with 19 episodes. 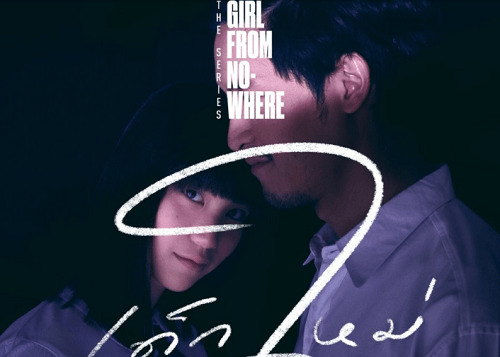 This series tells about a mysterious girl named Nanno who keeps changing schools. Until he enters a school that holds a dark secret. Secrets from students, also from teachers, and even the existing system.

He exposed the lies and wrongdoings of the students and faculty at every turn. Then punish the guilty party. This Thai Netflix series was released in 2018 with 13 episodes.

Treekarn has had the ability to see ghosts since birth. Because of that, he kept seeing the ‘undead’ that terrified him every day.

He must now overcome his fears for his own good while discovering the truth about his past love. This Thai drama will be released in 2021 in 14 episodes and airs on Netflix. 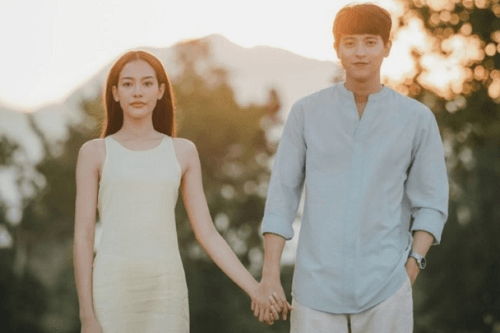 The story begins with Fetiya’s fiancé who is killed by Aphinan while driving drunk. Aphinan felt guilty and received a six-year sentence from the prosecutor’s office. Meanwhile, Mink’s girlfriend is pregnant.

Three years later, he was released early for good behavior and learned that Mink aborted their child. Jetiya on the other hand is angry over his early release.

He also arranged for Aphinan to be detained and held on an island to be punished. Desperate Aphinan would go wherever he took him. This tv show starring James Jirayu was released in 2022 with 18 episodes and is available on Netflix. 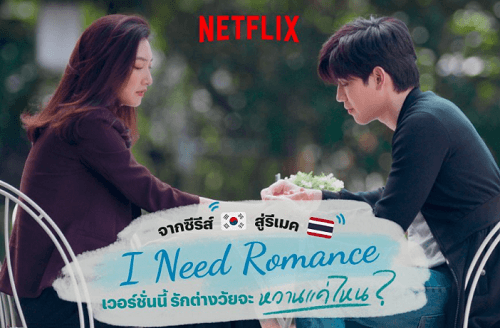 It tells the story of Arlan, a 26-year-old songwriter whose carefree spirit returns home after living abroad for seventeen years.

He is excited to meet Najai, a 33-year-old marketing director whom he has had a crush on since childhood. Najai himself had given up on the idea of finding love as his several relationships always failed.

When they met, Najai only remembered Arlan as a child who was forced to play with him when his mother was too busy. But when the two got closer, he tried to cure his tiredness of love.

I Need Romance is one of the best Thai dramas available on Netflix. It will be released in 2021 with 16 episodes. 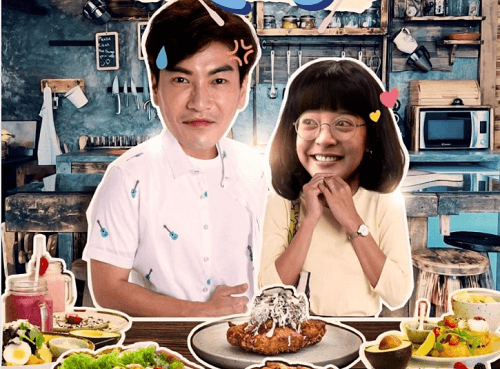 Toy is an insurance agent, but he takes his hobby as a food blogger seriously. One day he reunites with Meow, his old schoolmate who was fat and now slim.

Meow turns out to have a grudge against him because he often taunts him. However, because of their love for food, the two soon became close friends despite frequent arguments over the most delicious way to eat. It will be released in 2021 with 16 episodes.

This is a series depicting two people with the same name. These two girls are named Ploy Dujsangpetch.

Ploy works as an administrative assistant in a large catering company. But there is the “other” Ploy, who has created identity confusion and caused the first Ploy headache of her entire life.

In fact, other Ploys also work for the same company, in higher positions. Other Ploys also attend the same school as Ploy and are always considered the most beautiful, intelligent, and popular.

On the other hand Naii, a handsome man works as the main sound director at a film production company. He suddenly has the ability to predict the future and finds himself involved with two girls named Ploy. This Thai drama was released in 2020 with 16 episodes and is available on Netflix.

That was the list of the best Thai romantic dramas on Netflix that you can watch. Thank you for reading this article!