Home Korean Drama Is The Fabulous Worth Watching? K-Drama Review

The Fabulous is a K-drama centered around a group of friends that I really like. It was a lighthearted, fun, and fast-paced spectacle. Why is it like that? see my Korean drama review Fabulous below to find out why! 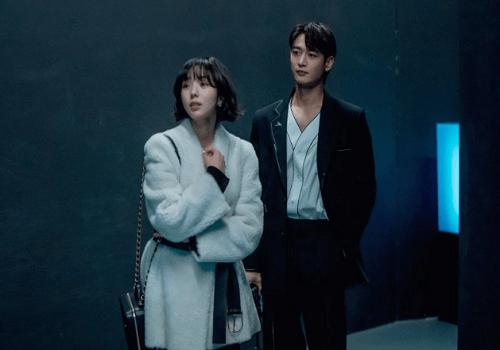 What is the Fabulous Kdrama about? A story about people who love and devote their lives to the fashion industry. They struggle to survive there.

Ji Woo Min is a freelance retoucher, in charge of photo retouching. He is handsome and known as a perfectionist in his work, but he is not passionate when it comes to love.

Meanwhile, Pyo Ji Eun is the section chief of a luxury brand promotion agency that has managed to fulfill her childhood dream by working in the fashion field.

Struggling to stay afloat in fashion, she sustains herself with her bright personality and positive energy.

One day they both have to engage in the same job and make them spend time together. It makes them comfortable with each other despite their different personalities.

Is The Fabulous Worth Watching? It was a fine watch and had moments of drama, but overall it was a pretty exhilarating show.

Besides the romance between Minho and Soobin’s characters, this is also a story of four best friends. I love that from start to finish the friendship between the four never faltered.

Even if they were all dealing with their own problems, they never failed to show up when others needed them.

I think they complement each other well and the cast definitely has good chemistry. The main cast is great, I have no words for them.

I also love how even the side characters in this show are great, I find myself rooting for them and have no issues with their acting, all great.

It was a light, fun, and fast-paced show about people who lead stressful lives and turn to their friends for comfort.

There’s no set plot, but I honestly don’t mind because it’s just a drama about the daily struggles of the working class in the fashion industry and dealing with the issues that arise.

I feel that the episodes get better as the drama goes on, but also wish the execution was much better. If you’re looking for something light and fast that will distract your mind for a few hours, I would definitely recommend this. 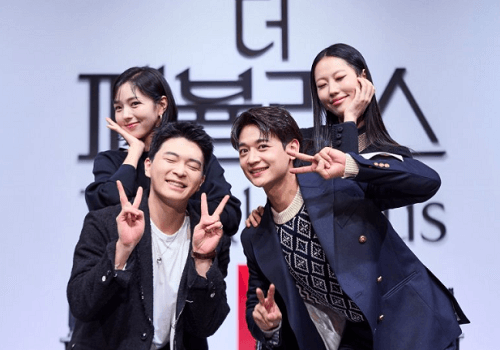 This is a mini K-drama rom-com Netflix that could have been longer as it tackles some important issues in the world of fashion that need to be portrayed quickly for it to come to fruition.

Everything ends so well that it’s very light and easy to watch everything at once. For rewatch value, I may never come across this drama again.

The reason is, if I’m really bored and just want to watch Minho or min kyu then I’ll do it. but to be honest I never re-watched this show. Final score 7.8/10