If you’re looking for a list of the best Thai dramas with possessive male lead, we have them right here.

These are usually darker-themed Thai shows or series with male leads who are excessive, possessive, intense, stalking, abusive, and jealous. The female characters here usually go through a lot of bullshit and still end up falling in love with the male characters.

Everything you expect from a possessive male character in a Thai drama is here. Below is a list of the 7 best Thai dramas with obsessive love. 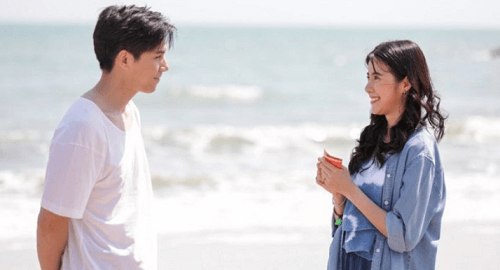 This story tells about Panin and Arisara who met due to a misunderstanding. Without really knowing each other, they both fall in love.

Panin was amazed by his generosity, and he seemed to have found a girl who liked him for herself, not for money or status.

But behind that, there is a problem when Panin finds out that Arisara is his classmate and the woman who made his younger brother Yoh fall in love in college. This Thai drama with obsessive love will be released in 2021 with 12 episodes. 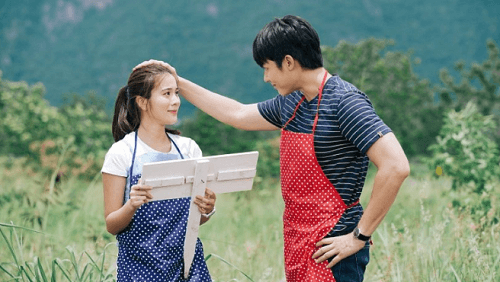 The story of Paeng, a girl with a tragic life who lost her father and had to live in Artit’s house. The only way he could live in this house was to live with her.

However, when Artit who approached him almost took his life, he ended up hating him to the core. It then sent him exiled away from home for six years until the day they met again.

One might think that time would lessen Artit’s hatred. But no, she still hated him, even more than before. But to keep her last promise to Artit’s father, she has to endure it and finally gets married. This Thai drama with a possessive male lead was released in 2020 with 19 episodes. 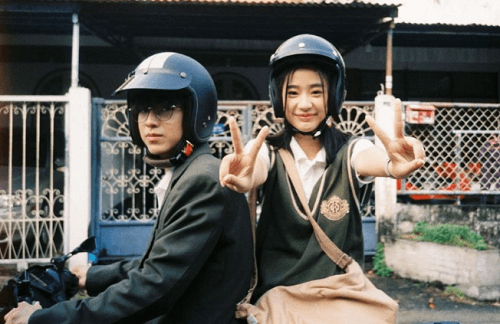 Gorya is a simple girl who works in a flower shop and passes the exam and is accepted into a prestigious and luxurious school.

The school is attended by the rich and ruled by an elite group known as the F4 which consists of four rich, handsome, and spoiled boys.

There, Gorya is the only one to resist their bullying and awes all the boys, especially Thyme, the leader of the group.

Thyme is immediately smitten by Gorya, who then romantically pursues her but Gorya isn’t attracted to him due to first impressions. Gorya falls for his best friend Ren instead, but Ren is still in love with his childhood love Mira.

In all the school turmoil, Gorya later finds himself falling in love with Thyme because of her generosity towards him and her family and her change in character. Thai drama with an abusive male lead was released in 2022 with 16 episodes.

Pichet is married to Waree and has a son named Kawin. Pichet really trusts Sirin, a female employee to manage DUBAI CLUB Pichet. That made Waree think he was Pichet’s girlfriend.

Things get more complicated when Waree’s sister Weeranat instills this falsehood in Waree’s mind when she herself falls in love with Pichet.

Every day, Weeranat grew more and more paranoid, and later, Waree was found dead. On the other hand, Sirin disappeared without a trace.

Nabi, Sirin’s sister, starts working at her club to find clues to Sirin’s possible whereabouts. Meanwhile, Kawin soon returns to Thailand determined to find out if his mother’s death was an accident or a homicide.

This is one of the best Thai dramas with a possessive male lead. Released in 2021 with 22 episodes. 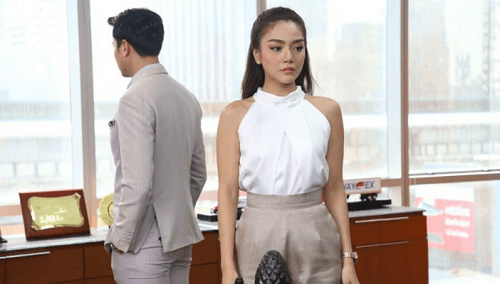 Tells about The Plan, a business that turns women into the perfect woman for a man, which is managed by Mr. Robert. He referred to these women as the “Ideal Wives”.

Chollada comes from a middle-class family and was turned into a perfect and educated woman by The Plan business. It is considered the best product of the company.

Mr. Robert thought he was perfect for Kasidit and tried to get him to go there many times. Kasidit also starts to find this a fun game, so he accepts it and meets Chollada.

However, it is no longer a game for him when he falls in love with her but he doesn’t know if she really likes him or if it was arranged by The Plan. This Thai drama that burning jealousy will be released in 2021 with 19 episodes. 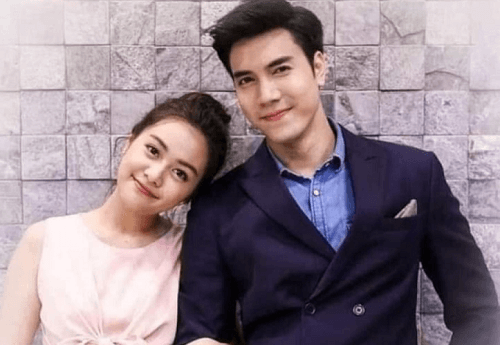 Songpao is a free-spirited rich city man who loves the wild and outdoors. He is good friends with Mewadee’s father, who lives in a small village deep in the forest.

One day, Songpao went to the forest to camp together, but Mewadee’s father was killed by a tiger. Before he died, he asked Songpao to take his daughter to the city and take care of her.

However, things don’t go according to plan because Songpao has a friend named Wan, who has a crush on Pao and always annoys Mewadee. Things got worse when Songpao fell in love with Mewadee.

This romantic Thai drama with a possessive male lead was released in 2019 with 14 episodes. 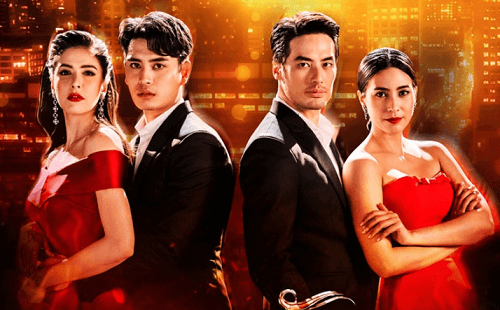 It tells the story of Urawee and Unthiga, stepbrothers who are always competing with each other and use the pure love of the two brothers as a gamble.

Urawee will use it to get revenge on his sister because she doesn’t believe in true love. Meanwhile, Unthiga will try anything to win the heart of the man he loves. It was released in 2019 with 16 episodes.