If you are looking for a list of the best Li Hong Yi dramas, here you will find it. Li Hong Yi is a Chinese actor and singer who was born in Liaoning, Shenyang.

He made his debut in the entertainment industry by participating in Hunan Satellite TV’s Life Program. He made his acting debut in 2014 in the sitcom “Sister Knows”.

In 2014, he also made his big screen debut in the teen romance film “Yesterday Once More”. After that Li Hong Yi started starring in many serials and his name became famous. Here below is a list of Li Hong Yi 7 best TV shows!

1. The Legendary Life of Queen Lau 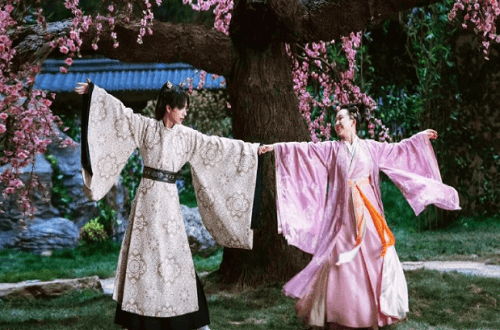 Liu Jin Feng is a woman who was abandoned by her father and grew up with a difficult life with her mother.

Despite this, Liu Jin Feng grows up as a tough and intelligent ‘street’ woman, but unfortunately, she is not chivalrous and somewhat overweight.

In fact, that didn’t prevent her from being a queen. She suddenly received an order to the palace and now she became the wife of Duan Yun Zhang a young emperor.

The two of them later became the most well-matched couple and also the most “unchallenged” king and queen. This is the latest tv show starring Li Hong Yi. Released in 2022 with 36 episodes and is available on Viki. 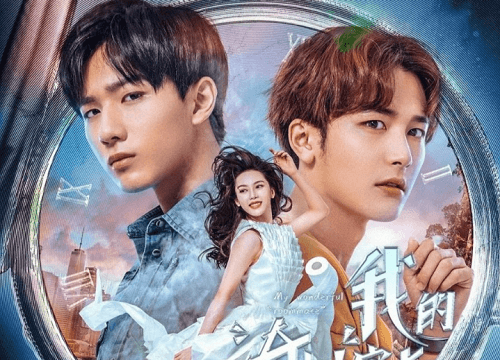 Tells about the life of An Ding, a genius scientist who accidentally gets superpowers while drunk.

He gains a power that can turn objects around him into humans. Originally, this human could only survive for 24 hours before returning to its original form.

But over time, they can become human for more than 24 hours. That then made An Ding live with them like a family. One day, an evil force arrives and drags Li Xin, the game company founder who knows An Ding’s secret, into chaos.

He then helps An Ding and his “family” to fight the evil forces. In the process, they learn about friendship and the love of family.

This drama is played by Li Hong Yi and will be released in 2021 with a total of 29 episodes. 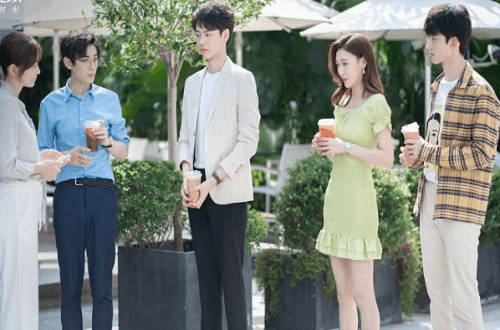 Lin Miao is a successful event manager since 2020. She accidentally time-travels back to 2010.

There he receives a mission that reveals that if he wants to return to the future, he must help Jiao Yang.

Jiao Yang is the Vice President of Hong Yu and now he has to help her become the president of the company within 3 months.

If he failed, he would lose everything even himself. In the process, she finds a sweet and romantic love story with Jiao Yang. The series was released in 2020 with 24 episodes. 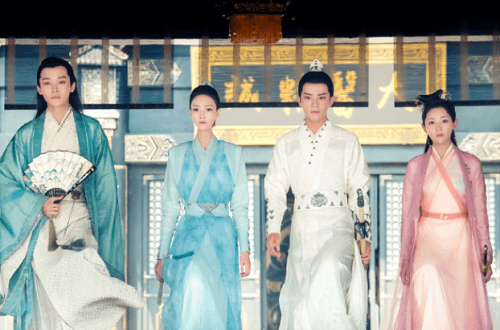 In 2196 technology advanced so much that what was once considered extraordinary, such as immortality, is now commonplace.

Chun Hua was dissatisfied with his life and then made him take part in the most unusual adventures. He gave up his immortality for a chance to experience true love.

He then awakens in a completely different world and is told that his true love will be the first person he sees when he first opens his eyes in this new world. Chun Hua saw Xiao Bai and believed that she was his destiny.

This is one of Li Hong Yi best dramas. It was released in 2019 with 40 episodes and you can watch it on Viki. 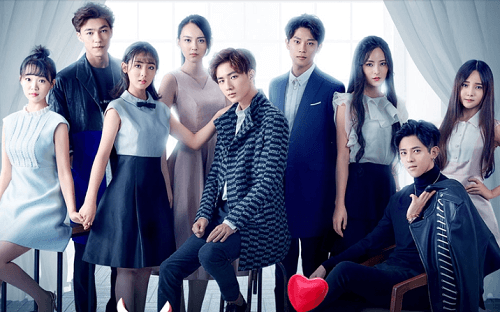 Tells about Chu Xia, a milk girl who is out of luck. When his mother died, he was orphaned and had no place to live. Before he died, his mother had a final request that he is raised by the wealthy Han family.

Fate then brings her together with the unexpected Prince Charming and know-it-all business heir, Han Qi Lu. This tv show starring Li Hong Yi was released in 2017 and is available on Viki.

6. My Love from the Ocean 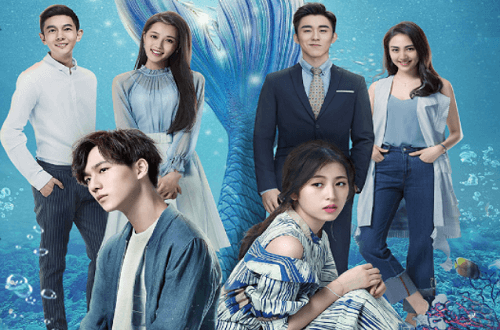 It tells the story of Dai Xi, a mermaid who makes a bet with her father to find the love she claims doesn’t exist. He comes from the sea and now starts school where he meets Chi Lu, a mysterious man.

Chi Lu is not a student, he is a treasure seeker who goes undercover to investigate drug poisoning cases around the world.

His arrival disturbs Dai Xi’s peaceful existence. Dai Xi’s father, Professor Dai, goes missing and his search leads him to discover the truth behind his own identity.

He also came across a terrible case that befell the mermaid tribe more than ten years ago. Matters were further complicated when he could no longer ignore the strange changes taking place in his body.

The drama starring Li Hong Yi was released in 2018 with a total of 28 episodes. 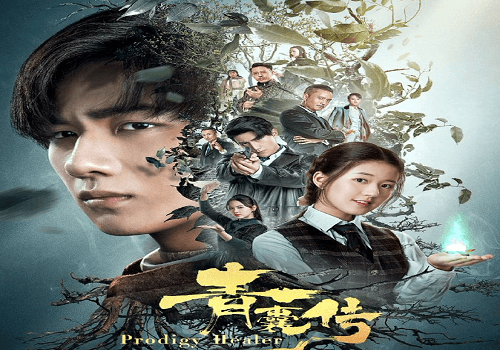 It tells of Mu Xing Chen who is from the Shen Mu Tribe and has studied medicine for many years.

When Ye Yun Shang, a young woman from a family of doctors, barged into their territory, he saved her from trouble and ended up escaping with her.

Wanting to escape the politics in his family, Xing Chen tries his luck in the normal world. His journey takes him to a place plagued by a rare and disease-ridden plague.

Despite the ordeal, he goes on a journey to become a master of medicine while finding love. The series starring Li Hong Yi was released in 2019 with 36 episodes and you can watch it on Viki.

Those were the 7 lists of the best Li Hong Yi dramas that you can watch right now. Thanks for reading this article, have a nice day!