TV Shows With Yang Yang. Yang Yang is a Chinese actor who was born on September 9, 1991 (age 31 years) in Shanghai. Yang Yang made his acting debut in a Chinese television drama in 2010 in the drama “The Dream of Red Mansions.”

At that time, he won Best New Actor at the BQ Celebrity Score Awards and then began to regularly star in many dramas and films. So for that, here are some of the best tv shows and series below! For those of you Yang Yang fans, don’t miss this drama!

1. Who Rules the World 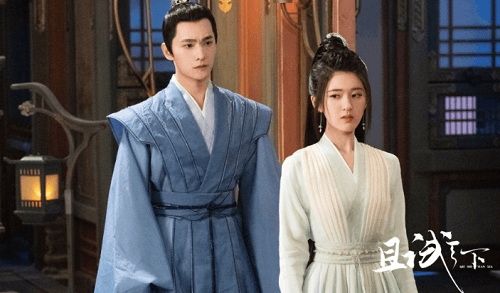 Who Rules the World tells the story of Hei Fengxi (Yang Yang), a handsome and elegant man, and Bai Fengxi (Zhao Lusi) who are known as noble and free men.

The two always had differences of opinion and couldn’t get along. However, in terms of martial skills, they were unrivaled.

For ten years, Hei Fengxi and Bai Fengxi were trapped and involved in a war caused by the chaos and politics that occurred in the world of martial arts.

But now, without realizing it, the flower of love began to bloom in the middle of the two. This Tv shows with Yang Yang was released in 2022 with 40 episodes and can be watched on Netflix. 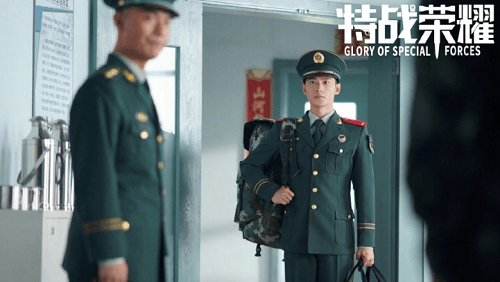 The story follows Yan Po Yue (Yang Yang), a young man who is outstanding in every way but remains a loner who can’t get along with the team. After surviving harsh training and difficult missions, he becomes a proper fighter who fights alongside his comrades.

Yan Po Yue joins the army to prove himself to his father. When joining the special forces selection in the army with only one’s own success in mind. However, he realizes that he is still lacking in many ways and through the help of his comrades, he begins to become the soldier he has always wanted to be.

This is the latest Chinese drama about the military which will be released in 2022 with 45 episodes. The main actors in this drama are Yang Yang, Li Yi Tong, Jiang Lu Xia, and Meng A Sai. 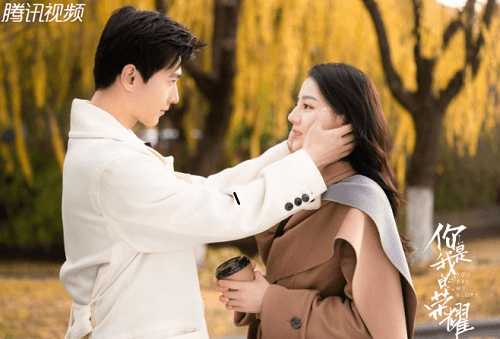 When Qiao Jing Jing became the brand ambassador of a game company, she was publicly known that she couldn’t play games. It jeopardizes his job.

Then, he started asking someone he liked when he was in high school, named Yu Tu, to teach him. As they got closer, the two continued forward and flowers began to bloom between them.

One of the lists of best tv shows with Yang Yang was released in 2021 with 32 episodes and can be watched on Viki. 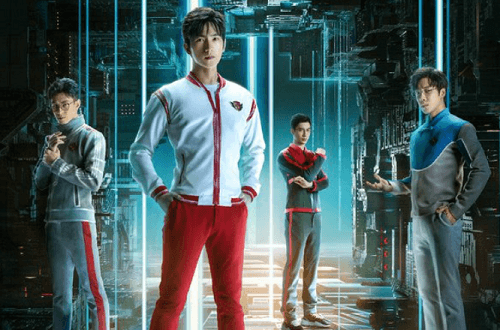 The series tells the story of the world of e-sports with an online multiplayer video game called Glory. It follows the fall and rise of Ye Xiu (Yang Yang), Glory’s top gamer who fans adore and overcomes various obstacles to return.

In the Glory game, Ye Xiu was a player with master-class abilities. However, due to a series of circumstances, he was forcibly expelled from his professional team.

After leaving the world of pro games, he stayed at an Internet Cafe working as one of the managers. When Glory launched their tenth server, he once again tried to dive into the game.

With ten years of gaming experience, memories of the past, and incomplete homemade weapons, he begins his return to the top. This is one of Yang Yang best dramas, released in 2019 with 40 episodes. 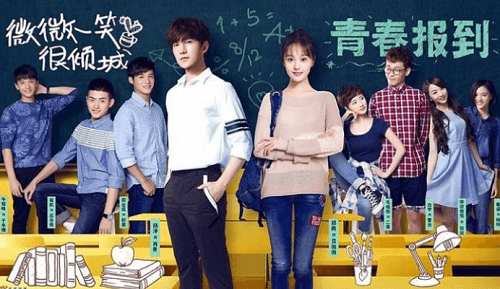 Still, about games, it seems Yang Yang has starred in many esport-themed dramas. Love O2O tells the story of Xiao Nai (Yang Yang) a gaming expert, skilled in basketball, academic excellence, and swimming talent, and president of a game company, also the most popular student on campus.

When he first met Bei Wei Wei, the extremely talented child prodigy fell in love immediately. But it wasn’t Wei Wei’s appearance that he noticed, but his silliness.

Now, Xiao Nai begins to use his skills both in real life and online to capture the adorable yet goofy Wei Wei’s heart. This tv shows with Yang Yang was released in 2016 with 30 episodes.

6. The Chronicles of A Town Called Jian 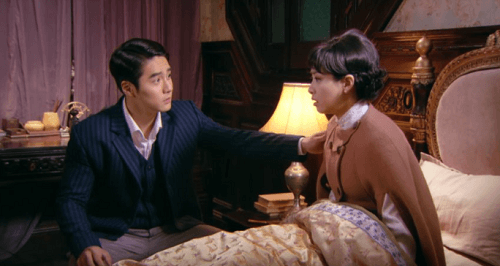 Set during the Republican era, the story follows a young girl named Du Chun Xiao. A bright young girl who uses her unique abilities to find clues and solve mysteries through the use of tarot cards.

One day he decided to return to Jiangnan with his friend Huang Meng Qing. As the Huang family accepts Chun Xiao as one of their own children, Mr. Huang proposes the idea of a marriage between his son Mo Ru (Yang Yang), and Chun Xiao.

Although she is not very interested in Mo Ru, she continues to live with Huang until strange things start to happen, which put her life at risk.

During his difficult times, he took care of Huang Mu Yun, the youngest son of the Huang family. As the two discover their feelings for each other, the secret regarding Chun Xiao’s true identity is revealed. This tv show was released in 2018 with 40 episodes. 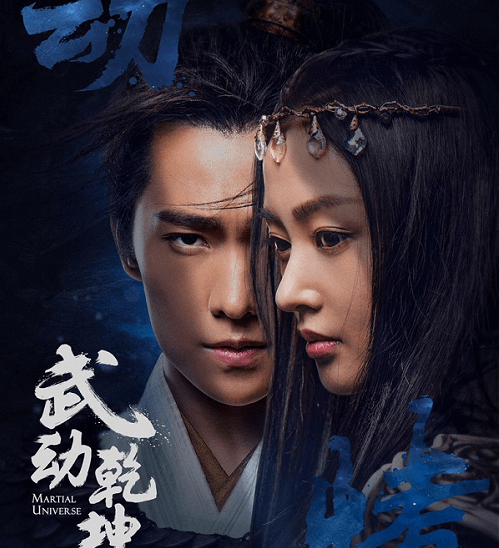 It tells the story of Lin Dong (Yang Yang), a boy from a small village who is disliked by his family. One day by chance, Lin Dong obtained a mysterious artifact coveted by many clans in the martial world.

Because this artifact was on him, Lin Dong was approached by many people from different clans and forcibly involved in various events of the martial universe. This wuxia drama was released in 2018 with a total of 40 episodes. This Yang Yang shows is available on Viki.

That was a list of the 7 best TV shows with Yang Yang and dramas that you can watch. Have you watched any of the above dramas before? Thank you for reading this article.