List of Wang Yibo drama and movies. Wang Yibo is a Chinese actor, singer, dancer, TV presenter, and motorcycle racer. He is a member of the South Korean-Chinese boy band UNIQ.

Wang Yibo debuted in 2014 as a member of the South Korean-Chinese boy band UNIQ with the song “Falling in Love”. Meanwhile, his acting debut took place in the movie “MBA Partners”.

He is a very talented actor with many accomplishments. For this reason, we have compiled a list of the 6 best Wang Yibo movies and dramas below 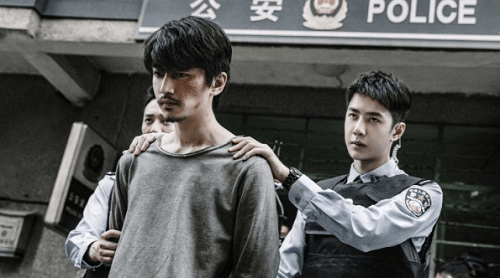 Being a Hero tells the story of Wu Zhen Feng (Chen Xiao) who tries to take revenge because his father was killed by a drug trafficking organization.

In carrying out an undercover police operation, he causes his best friend Chen Yu (Wang Yibo) to be demoted from the narcotics unit.

Wu Zhen Feng didn’t care about him and still took matters into his own hands, while Chen Yu chased after him relentlessly.

Along the way the two are separated, Wu Zhen Feng is rescued and taken away by a militant drug dealer, and since then there has been no news of him.

Three years later, Chen Yu rejoins the narcotics unit to work on a case he believes is related to Wu Zhen Feng.

However, when the two meet again, Wu Zhen Feng has become a murder suspect nicknamed “Brother Feng”. This Wang Yibo TV shows was released in 2022 with 32 episodes. 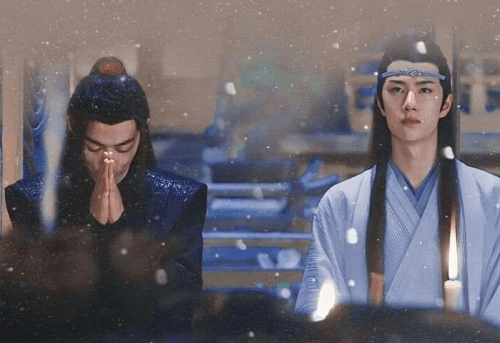 Wei Wu Xian (Xiao Zhan) and Lan Wang Ji (Wang Yibo) were two talented disciples from a respected clan. They met during cultivation training and accidentally discovered a secret that had been carefully hidden for years.

Taking on the legacy of their ancestors, the two decide to rid the world of an ominous threat. But on the way, a dramatic event occurred and Wei Wu Xian died.

Sixteen years later, Wei Wu Xian is revived through a ritual of self-sacrifice and hides behind a mask. Soon, Wei Wu Xian reunites with Lan Wang Ji, they begin to work together to solve the mysteries of the present and uncover the truth of events in the past.

This is one of the best Sean Zhan and Wang Yibo drama. Released in 2019 with 50 episodes and can be watched on Netflix. 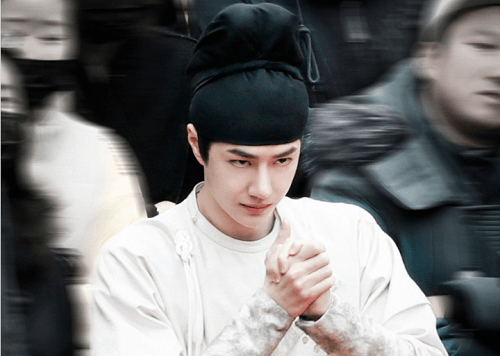 It tells the story of Gao Bing Zhu (Huang Xuan), a famous deputy marshal who sits at the bottom of society. He was suspected of a crime and must now confirm that he is innocent.

On his way, he meets a young man named Baili Hong Yi (Wang Yibo), who is looking for the truth behind his father’s death. Then they work together to solve the two mysteries.

On the other hand, a woman from a wealthy family with superior martial arts skills and strong survival instincts is on a mission of her own.

He approaches Gao Bing Zhu to extract information from him, but the class differences that plague them create dislike (or likes?). This tv shows with Wang Yibo was released in 2021 with 39 episodes. 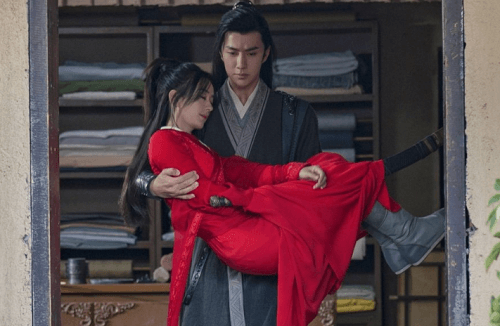 Legend of Fei tells the story of Zhou Fei, the grandson of a national hero who is forced to become a bandit to serve the greater good.

For 20 years, his grandfather, then his mother, were accused of running a secret fortress, run by bandits. The fortress exists to protect the world from strange warriors from another world who intend to bring chaos to the mortal realm.

However, the fortress had fallen in status in recent years, and Zhou Fei was sick of being confined there. Just as he was about to escape, an event brought him into contact with a free-spirited young martial artist named Xie Yun.

The duo forms an unexpected friendship and decides to hone their fighting skills together. The main actors of this drama are Zhao Li Ying and Wang Yibo. This Wang Yibo drama was released in 2020 with 51 episodes. 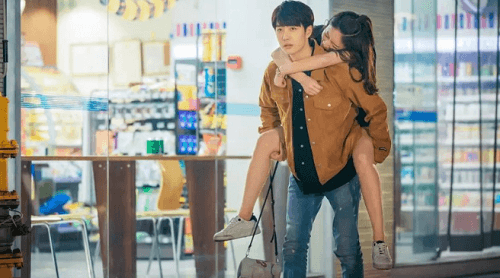 This is a drama with a love story between an e-sports gamer and a live broadcaster Tsundere. Ji Xiang Kong has a reputation, good looks, and many fangirls.

He meets Qiu Ying during an international competition and takes the opportunity to increase his own popularity. But unaware of the fact that his reputation in the world of e-sports has been strangely tarnished.

Instead of helping him, the association only hurts him more. But it was also a blessing in disguise when Qiu Ying discovered his calling. By chance, he discovered that Ji Xiang Kong was actually a misunderstood genius.

This is one of the best Wang Yibo dramas with Wang Zi Xuan. It was released in 2019 with 35 episodes. 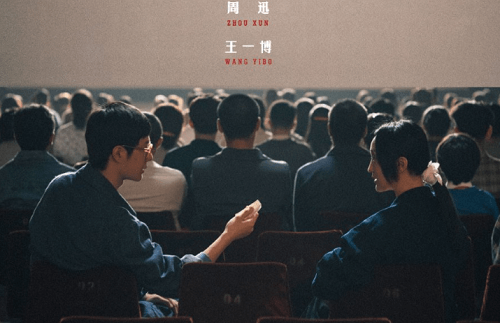 The story is set in 1990 when Beijing hosted the Asian Games. It follows Zhou, someone who lives a normal life and takes care of his mother. He has a passion for watching and donating to the Asian Games rather than buying Jeans.

Whereas Li Mo was someone who didn’t like his parent’s arrangement. He prefers to write poetry and travel. Something that was cool in China at the time but not understood by many.

The two meet and share some common and trivial things. They can potentially understand each other better and treat each other as true friends. This movies with Wang Yibo was released in 2022. The main cast of this film are Wang Yibo and Zhou Xun.

That was a list of 6 of Wang Yibo’s latest dramas and movies that you can watch. Don’t miss the drama starring Wang Yibo… Thank you for reading this article…