C-dramas about the military are indeed very interesting to watch, especially with a bit of romance between soldiers and beautiful doctors.

The tension shown and the toughness of the soldiers will make the audience unable to look away. Following below is a list of the best romantic Chinese military drama series. 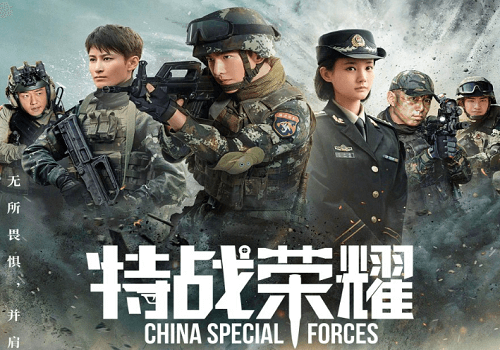 The storyline of the Glory of Special Forces series follows the coming of age of Yan Po Yue, a young man who is outstanding in every way but does not fit into the team and becomes a loner.

Yan Po Yue comes from a family of soldiers and wants to prove it to his father by enrolling in military school at the start of the gaokao exam.

During the new recruitment, Yan Po Yue produces outstanding results but fails to gain support from his superiors. He is then sent to be part of a cooking crew, a place full of people with hidden talents.

Once Yan Po Yue had the opportunity to take part in the selection of special forces in the army. But there he was concerned only with his own success.

After going through several incidents, he begins to realize that he still has many shortcomings and needs the help of his colleagues.

This Chinese military TV show is releasing in 2022 with 45 episodes. This is one of the dramas with Yang Yang recently. 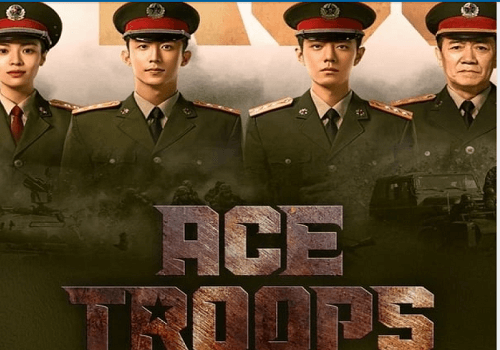 Gao Liang and Gu Yi Ye are two men recruited into the same unit and spring into action on the first day of enlistment.

Their career started badly despite their unquestioned bravery. The two come from different backgrounds and thus have very different personalities.

They compete in love and compete in the army, but they respect each other as comrades in arms.

This Chinese military romance drama stars Xiao Zhan and Johnny Huang. It was released in 2021 with 40 episodes. 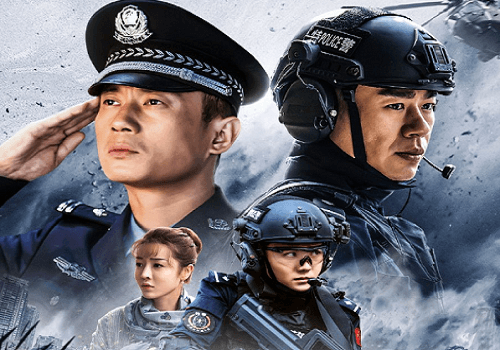 Tells the story of a small response team under the leadership of captain Zhang Lan who fights terrorism on the front line to maintain peace and order in the city.

They are Xin Xiao Jing who is good at fighting, Cheng Tang who is smart and Bai Daqing (Yang Shan) who is a parkour hobbyist.

They are then sent to infiltrate a criminal organization and make secret arrests.

With university students as the core force, the police also formed a quick reaction team under the guidance of psychologist Chen Cheng.

In the process, Xin Xiao Jing and her teammates grow into better individuals who always stick to their calling to serve society. This Chinese military series was released in 2020 with 45 episodes. 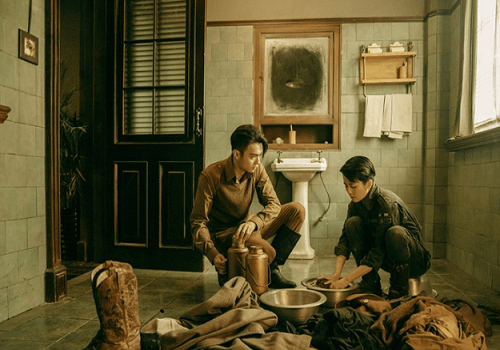 Set in the 20th century, the Chinese military forces find themselves locked in a protracted bloody conflict as they fight against the Japanese Imperial army.

The government then drafted young men into the army to defend the country’s beleaguered northeast. But a woman named Xie Xiang also wants to get in on the action.

He decides to cut his hair short and assume his older brother’s identity in an attempt to join the Chinese army.

Xie Xiang quickly proves himself capable of serving in the army, and soon earns a place at an elite military academy in Shanghai.

At the academy, he befriends a number of young male recruits, including Gu Yan Zheng and Shen Jun San.  This is one of the best Chinese military dramas. It was released in 2019 with 48 episodes. 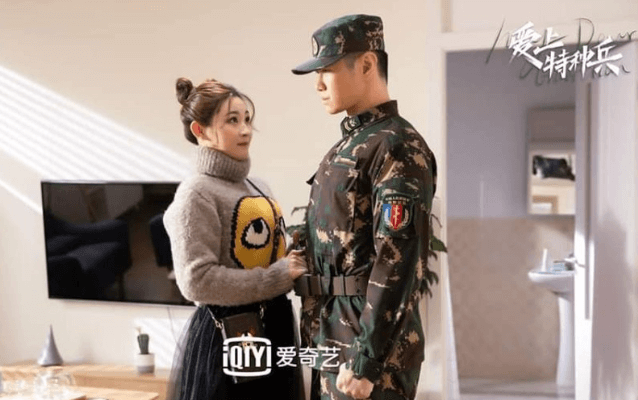 This is a story that follows a warm and gentle military medic and an ‘iceberg’ military officer as they fulfill their duty and also find love.

Xia Chu is a surgeon who has a lot of experience and is very calm in life-and-death situations.

Whereas Liang Muze was a special military officer who had fought on many battlefields. He had closed his heart because of the painful memories from the past.

The two were brought together on a mission and eventually fell in love even though the start was not so good.

You can watch this Chinese military romantic drama on Viki. It will be released in 2021 with 40 episodes.

6. The Glory of Youth 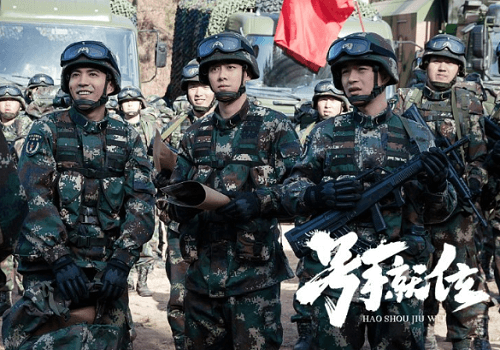 The story follows a group of college students who join the army and become soldiers for the Rocket Troop.

Under the leadership of old warriors with special skills, their bodies and minds are tested to become formidable warriors.

Xia Zhuo, Ouyang Jun, Lin An Bang, and Yi Zi Meng are four roommates who attend the same university and live in the same dormitory.

For reasons of their own, they have become college students recruited to become rocket troopers.

However, when they saw the army troops, a feeling of regret enveloped them. This best Chinese military drama was released in 2021 with 49 episodes. 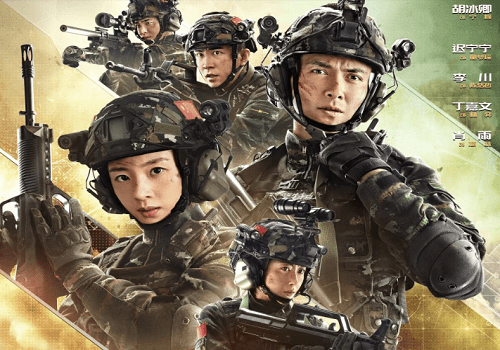 To face the newest terrorist, an elite unit is formed from 14 of the most skilled young military personnel from around the country.

That team was the “Blue Lightning Commando” led by Captain Qin Guan, a tough leader with a much softer interior and a kind heart.

He is the type of person who really cares about his team and wants them to be the best of the best. He trained them hard, but kept his focus on safety and learning to trust one another.

Together they weather the ups and downs, all the while keeping an eye on a group of terrorists bent on carrying out a sinister plot.

Amidst all this, Qin Guan and Ning Meng, a female warrior discover something completely unexpected on the battlefield: love.

This is one of the best Chinese military romantic dramas. It was released in 2022 with 35 episodes and you can watch it on Viki. 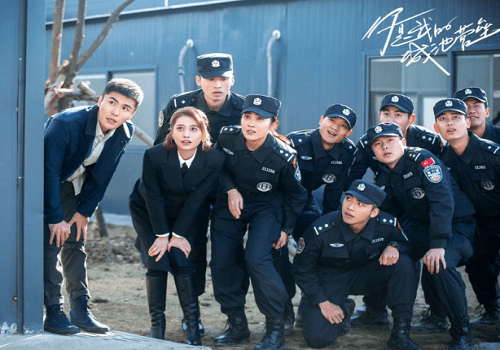 Mi Ka is a recently graduated Doctor who is at a jewelry store buying gifts for her parents. But at that time there was a theft of gems by armed robbers.

However, because Xing Ke Lei was wearing a full combat uniform, he had no idea what he looked like.

Several years later, when he is already a medical surgeon, Mi Ka decides to participate in an emergency rescue drill with a SWAT police team and he unknowingly meets Captain Xing Ke Lei again.

The relationship between them begins and eventually develops into love. They also learn more about each other and face various future military and medical situations.

This Chinese military drama will be released in 2021 with 40 episodes. It also includes a C-drama about doctors and is available on Viki.

Those are the 7 lists of the best romantic Chinese military dramas that you must watch, at least once. Thanks for reading this article, have a nice day!