Are you looking for a list of the best dramas starring Chen Zhe Yuan? Here we have collected them.

Chen Zhe Yuan is a Chinese actor and singer. He made his acting debut in the youth drama All About Secrets in 2017.

In 2018, Chen starred in the wuxia drama The Legend of Zu 2 and also made his big screen debut in the comedy film Miss Puff. 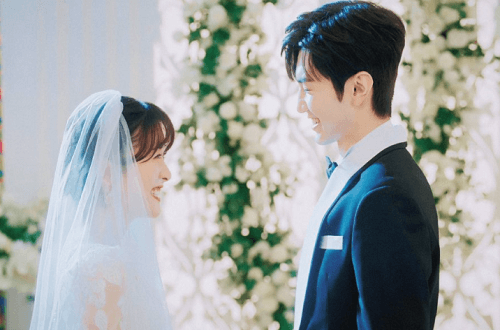 Tells about Nan Xing, an online novel writer whose main character is based on his idol, Lu Zi Chen. Meanwhile, the main antagonist is Xiao Wu Di, a cunning and manipulative martial artist.

One day, Nan Xing makes a wish for “unforgettable love” at the Fairy pond and suddenly, Xiao Wu Di, the villain in the story, appears before him!

He tried to avoid him, but Xiao Wu Di found him and threatened to take care of him. Whenever he needed help, Xiao Wu Di teleported beside him to fulfill his wish.

This tv show released in 2022 with 24 episodes. You can watch Chen Zhe Yuan new drama on Viki. 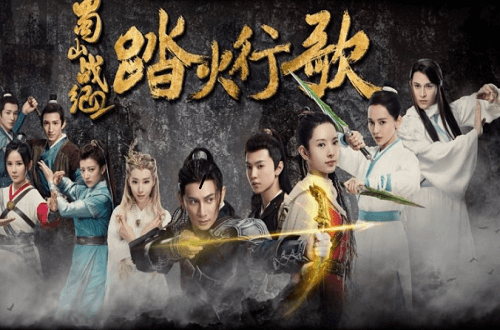 Tells the story of a mysterious young hero who starts looking for the great hero who once saved his life. Under the tutelage of Mount Zu and with his brother, he travels to help his people.

Yu Ying Nan and his older brother Yu Ying Qi grew up together, but both of them have their own secrets.

Little did Ying Nan know that her brother had found her out of nowhere when she was still a young girl who had lost all her memories.

On the other hand, Ying Qi and his tribe suffered year after year because of the Chihun Stone.

On her eighteenth birthday, Ying Nan meets Bai Gu Yi of the Cang Xu Sect and mistakenly assumes that he is the great hero she dreams of.

This drama with Chen Zhe Yuan was released in 2020 with 48 episodes. 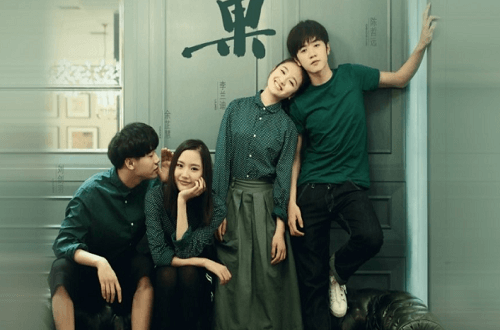 Duan Bo Wen is a popular student who is also a basketball star.

Even though her life has everything, she deals with family issues and constant fighting between her father and her much younger stepmother.

Yu Chi Zi and his friend, Si Jia Li, both try to support Bo Wen through his personal turmoil.

Jia Li is jealous of Chi Zi’s close relationship with Bo Wen but seems unable to do anything about it. The series stars Chen Zhe Yuan and was released in 2017 with 24 episodes. 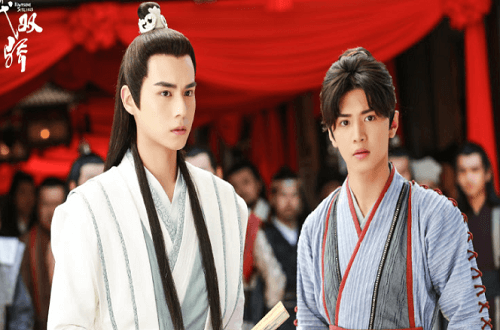 Tells the story of twin brothers who were separated at birth but grew up to become supreme martial artists.

Raised to seek revenge on one another, they soon find themselves best friends. They vow to rule the world of martial arts and find their true identity.

One was brought up to think that he would become the top villain in the world of martial arts.

Meanwhile, the other one grew up in Yi Hua Palace under the tutelage of Princess Yao Yue. Princess Yao Yue has a one-sided love for her father, Jiang Feng, and wants revenge on him.

Thus, he separated the twins at birth and raised them in the hope that they would become enemies and fight each other to death.

This is one of the best dramas with Chen Zhe Yuan. It was released in 2020 with 44 episodes. Liang Jie also starred in this drama. 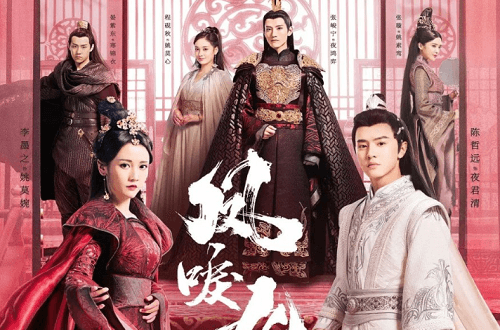 Set in the early 12th century, war threatens to erupt across the land of Da Chu, and the Imperial court is filled with corruption and intrigue.

The ruthless emperor plotted to kill Empress Yao Mo Xin and succeeded in their sinister endeavor.

On a night full of mystery, the spirit of the deceased queen enters her little sister’s body and intends to take revenge on those who wronged her.

The empress in Yao Mo Wan’s body enters the Imperial Court, determined to seek revenge. She also met and fell in love with Ye Jun Qing, a young prince from Da Chu.

This tv show was released in 2020 with 36 episodes and you can watch it on Viki. 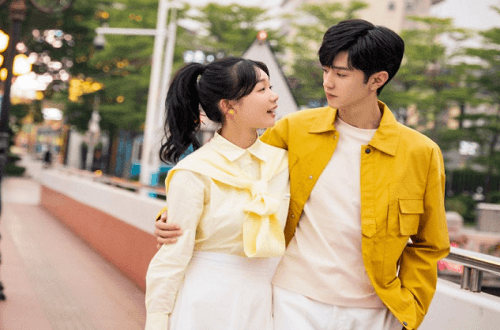 It’s about Ding Xian and Zhou Si Yue’s youthful love that lasts a lifetime, from high school to university.

Zhou Si Yue was a superior but unruly genius. She is sitting friends with the headstrong and adorable “Cinderella girl” Ding Xian.

Even though they can’t get along with each other at first, they appreciate each other’s strengths in everyday interactions. Thus becoming lifelong friends on their journey through youth.

The drama starring Chen Zhe Yuan was released in 2021 with 24 episodes. It is available on MGTV. 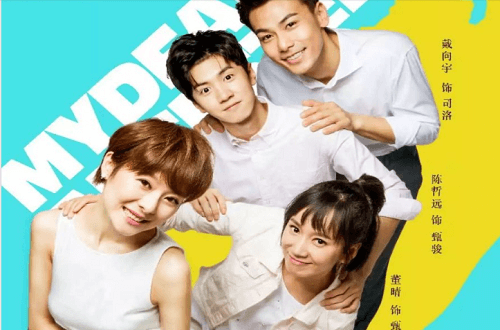 During the Han Dynasty, Zhen Jun has pushed off a cliff in the struggle to lead his family. He is then saved from death by beings from outer space and Zhen Jun is placed in recovery.

In 2020, Zhen Jun awakens to find that his long sleep has given him superhuman abilities.

In this drama, Chen Zhen Yuan plays Zhen Jun. It was released in 2018 with 24 episodes and is available on Viki.

That was the list of the best dramas starring Chen Zhe Yuan that you must watch. Thanks for reading this article, have a nice day!