Mr. Bad is a Chinese romance drama that I just finished watching with a total of 24 episodes. Let’s see my review and opinion about this series below! 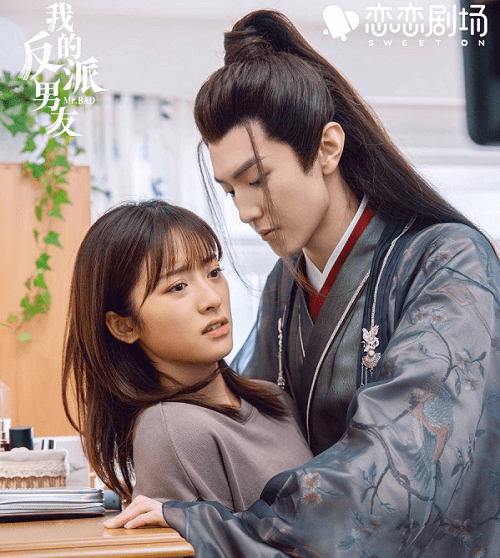 It tells the story of Nan Xing, who is an aspiring writer. She spends his free time writing novels online. Just like any other girl, Nan Xing desperately wanted to have a romantic relationship and a boyfriend. But the thing is, apart from his idol Lu Zichen, she hasn’t seen anyone lately.

Due to the cruel comments on the internet on his latest novel, Nan Xing started writing about Xiao Wudi. This Hehuan Palace Young Master was a handsome man, extremely intelligent, and talented in martial arts. However, he is a criminal, sharp-mouthed, and likes to bully others.

One day, a nosy fairy grants her frivolous wish for an unforgettable love. Suddenly, Xiao Wudi instantly appeared before him. This handsome villain believes that he has time travel from ancient times 500 years ago.

Mr. Bad’ can easily be described as one of the funniest and most tender love stories. Though the drama itself has its own plot holes and flaws and it is not the most perfect but it is no less enjoyable as it will surely bring a smile on your face.

The drama itself is very positive from the start without any type of villain or usually using tropes of jealousy which is a huge relief. It also sends a message to all women that we have to be ourselves and don’t have to change our outward appearance to be liked by someone. The other half will like you for who you are.

The chemistry between the main characters is bubbling throughout the drama. It’s refreshing how a drama can engage the audience without it. People will surely be fascinated by this couple. And not to mention one of the healthiest relationships I’ve ever seen.

Villains are heroes. I love how Xiao Wudi is not portrayed as a perfect hero which is another charm of this drama.

I also like the female lead, she’s not a troubled girl and even though Xiao Wudi has to save her, it’s not because she can’t fight but because of her own trauma that she can’t. Although I really expected to see him fight more like in the first episode, it’

While the concept of fictional characters coming to life is nothing new, the way they execute them is refreshing.

The thing I don’t like is the second couple, I can’t find any chemistry between them. I think personally there are individual scenes with other people that are more awesome than them being together on screen.

And it’s not even about acting because they act well and portray their own individual characters for real. But their story is not nurtured anymore and is dragged to the end until they become a couple.

There were also a lot of unnecessary side characters and the guy who liked and befriended Nan Xing from college disappeared in the middle of the drama.

They don’t have much screen time to start with and don’t have anything useful to do. Nor is it necessary for all colleagues to be identified by name. Lastly, I want to say that the ost is quite good and fits the overall theme of this drama. 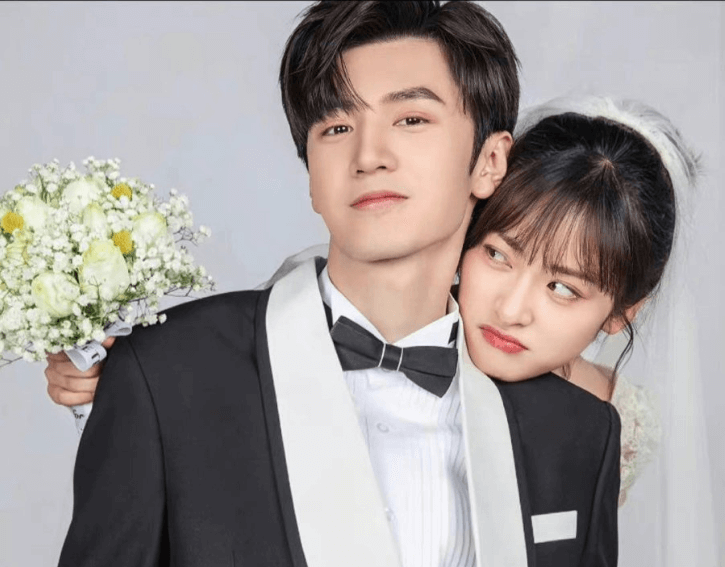 Dong Xuan as An Ni Na

Zhao Xuan He as Xiao Chu

Overall, it’s a good drama but I won’t be watching it again. I’m not disappointed with this drama, even if it’s to pass the time. I would recommend you watch this drama, it’s worth it at least once. A score of 7.5/10