Invisible Life, also known as President’s Secret Wife, is a Chinese drama about the life of a boss and an employee who becomes his secret wife. Details are below! 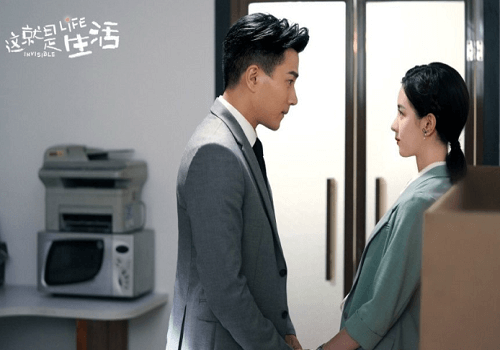 The storyline follows the life story of Ye Xiao Bai, a beautiful woman who is forced to join a business project run by strict boss Guan Yi He.

He did this to avoid his mother’s interference in his love life or arranged marriages.

Having always been together, Ye Xiao Bai and Guan Yi He end up falling in love and having a secret relationship because their workplace does not allow romance between co-workers.

They also married and had families in secret to avoid unwanted things. Xiao Bai initially thinks life is going well, but the pressure to keep their relationship a secret puts a strain on their family.

Other problems also cropped up both personally and professionally, opening Xiao Bai’s eyes to the troubles he was in.

He then started to balance work and family. The naïve girl also learns to be stronger, advance at work and protect her family and marriage.

Invisible Life is a Chinese drama about the life of a married couple with all its problems and complications. It’s about life unseen started as a hilarious show of a secret intercompany romance in a company that prohibits romance between co-workers.

For the story line, I rate the story higher than most because it really shows the real life struggles of a husband and wife who both want a career. I think they did a great job.

I loved both leads, but their flaws were so real, and so was their love for one another. I also like the female characters which may not suit everyone.

For the acting and cast, everything feels good and not boring. It’s also not a drama with a confusing plot, so you’ll find it easy to understand.

But sometimes you will be annoyed by the many annoying scenes. I think that’s a good thing, it has to be a drama that can appeal to the emotions of the audience, and only then can it be said that the drama is a success. 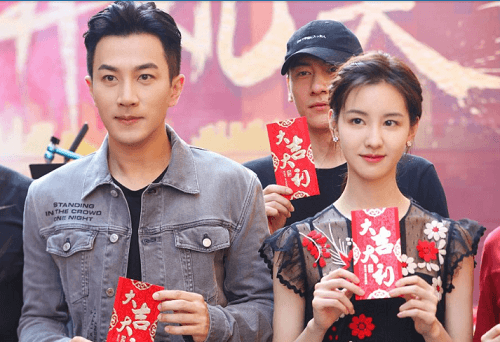 Hawick Lau as Guan Yi He

Overall, I’m satisfied with the resolution of this drama, although I would have liked the funny scenes towards the end, the dramatic episodes take up most of the story so if you’re looking for a quick escape this 42-episode drama may be too long for you and can get annoying at times! My Invisible Life review score is 7,0/10