Are you looking for a list of the best Hwang In Yeop dramas? Here you will find it. Hwang In Yeop is a South Korean actor and singer who works under KeyEast Entertainment.

He started to enter the entertainment industry as a model in 2017. Then in 2018, Hwang In-Yeop made his acting debut with the lead role in the Web drama “W.H.Y”.

He shot to fame thanks to his breakthrough role as Han Seo Jun in True Beauty. Here’s a list of the 5 best K-dramas starring Hwang In Yeop.

Note: here we only arrange dramas Hwang In Yeop plays the main character. Because for those of you who are fans, of course, you want to see it more often in a drama. For supporting and guest roles, such as The Tale of Nokdu and 18 Again, we do not include them. 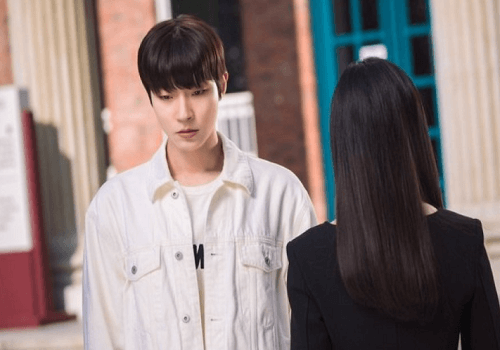 Tells the story of Oh Soo Jae, the youngest partner in one of the most prestigious law firms in Korea. She is on his way to becoming one of TK Law Firm’s top lawyers.

But when one case fails, Soo Jae is forced to watch all his hard work come crashing down. She was even forced to become an assistant professor at the local law school.

She then meets Gong Chan, a college student who often rubs shoulders with Soo Jae. When I met him, the pain began to lessen.

On the other hand, Gong Chan is also attracted to Soo Jae and chooses to stay by his side, even though he struggles to find his way back.

This tv show with Hwang In-Yeop was released in 2022 with 16 episodes. Why Her is also one of the best legal K-dramas that you can watch on Viki.

See also: Why Her Kdrama Review

2. The Sound of Magic 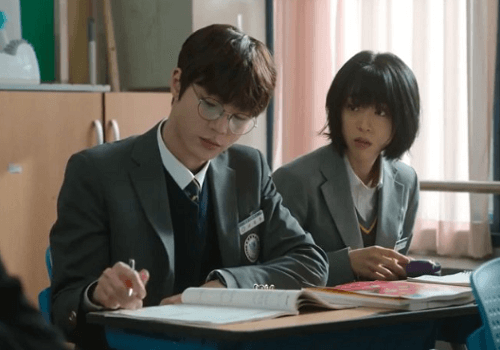 Yoon Ah Yi is a high school student who supports himself and his younger sister by working part-time.

He doesn’t know where his parents are, because the debt collector first kicked his father out of the house, and then his mother ran away as well.

But even with his dire financial situation, Yoon Ah Yi manages to get close to the top of his school academically.

Here Hwang In Yeop plays Na Il Deung, Yoon Ah Yi’s classmate who competes to get the highest score. However, they start to have feelings for each other.

This is latest Hwang In Yeop drama, released in 2022 with 6 episodes and available on Netflix. This drama also stars Ji Chang Wook and Choi Sung Eun. 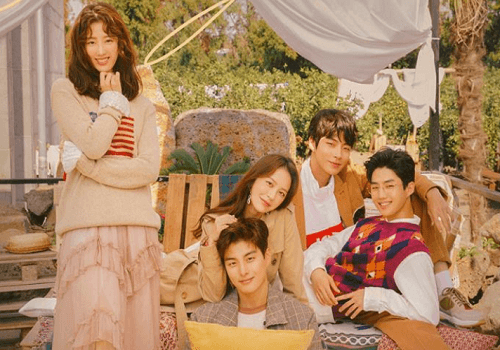 The storyline of this drama follows the story of Yeon Woo and Joo Hyun who met for the first time when they were 17 years old. After 4 years of friendship, the guy asked the girl out on a date.

Then came the 100th day of their relationship, everything was fine and they promised to love each other more.

They also gave each other gifts, but at night the girl left him without explaining why. Yeon Woo is very upset because he still doesn’t know the reason for the breakup.

Therefore, his friends try to distract him by traveling to Jeju Island and hope that he will recover.

In this K-drama, Hwang In Yeop plays Gi Jae Yeong, a friend of Cha Yeon Woo. The series was released in 2018 with 10 episodes. 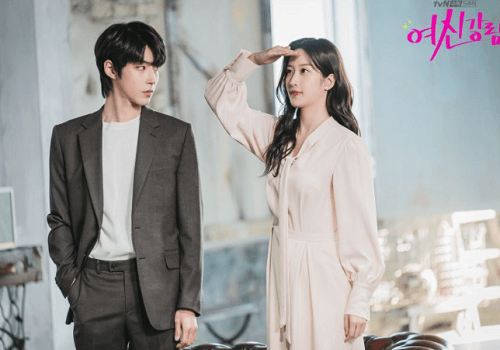 “True Beauty” is a Kdrama romantic comedy about a high school girl, Lim Ju Gyeong, who becomes beautiful after mastering the art of makeup from YouTube.

She turns into a goddess because of her makeup skills, but when she doesn’t wear makeup, she isn’t beautiful. The only boy who saw her without makeup was Lee Su Ho.

Lee Su Ho is an attractive and handsome boy who is cold because of his dark past but is actually very caring.

They grow as they meet each other, share secrets, and find love in each other. But it won’t be easy for Su Ho to get Ju Gyeong, because Han Seo Jun is also secretly attracted to him.

This is one of the best Hwang In Yeop dramas. It also stars Cha Eun Woo and Moon Ga Young.

tvN’s best drama was released in 2020 with 16 episodes and can be watched on Amazon Prime Video, Viki, and Apple TV. 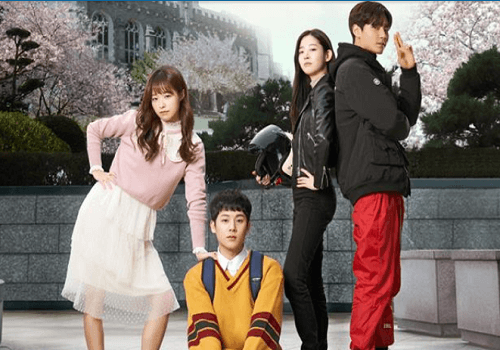 TV Show Freshman is a South Korean web drama with a duration of 5 minutes per episode.

It describes the challenges of college outsiders to become insiders or simply the struggle to get into college.

This K-drama stars Hwang In Yeop as the main character. It was released in 2019 with 12 episodes.

That was the list of the best Hwang in Yeop dramas that you must watch if you are a fan. Thanks for reading this article have a nice day!